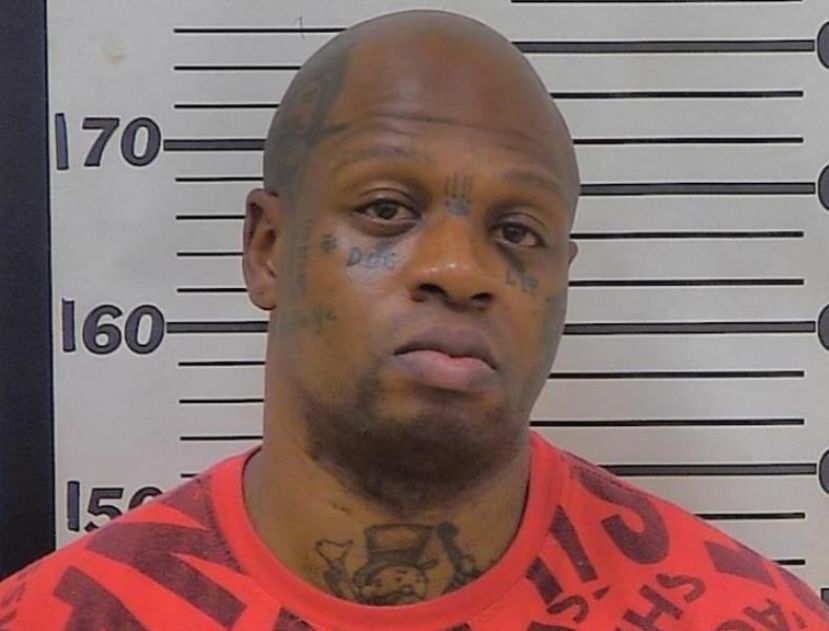 D'Mark Smith, 36, may have a short fuse but thankfully he’s a bad shot. Officers from the Broxton Police Department, with assistance from the Coffee County Sheriff’s Office, arrested Smith for allegedly shooting at another person on Saturday, Sept. 22, 2018.

According to a press release posted on the Broxton Police Department’s Facebook page, officers responded to the 900 block of North Railroad Street after there was a report of shots being fired. Broxton police officers and deputies conducted a lengthy investigation, during which a witness said that Smith had been shooting at him. Officers discovered a number of bullet holes in the walls and shell casings. No one, however, had been hit.

"I want to thank the Coffee County sheriff's deputies that assisted in this investigation, but I especially want to thank the members of the community who came forward and cooperated with my officers that allowed us to get Smith behind bars and possibly preventing a real tragedy,” stated Broxton Police Chief Scott Harper.

More in this category: « Officers respond to Friday shooting, suspect on the run and considered armed and dangerous Intercepted package of drugs leads to arrest of Douglas man »
Login to post comments