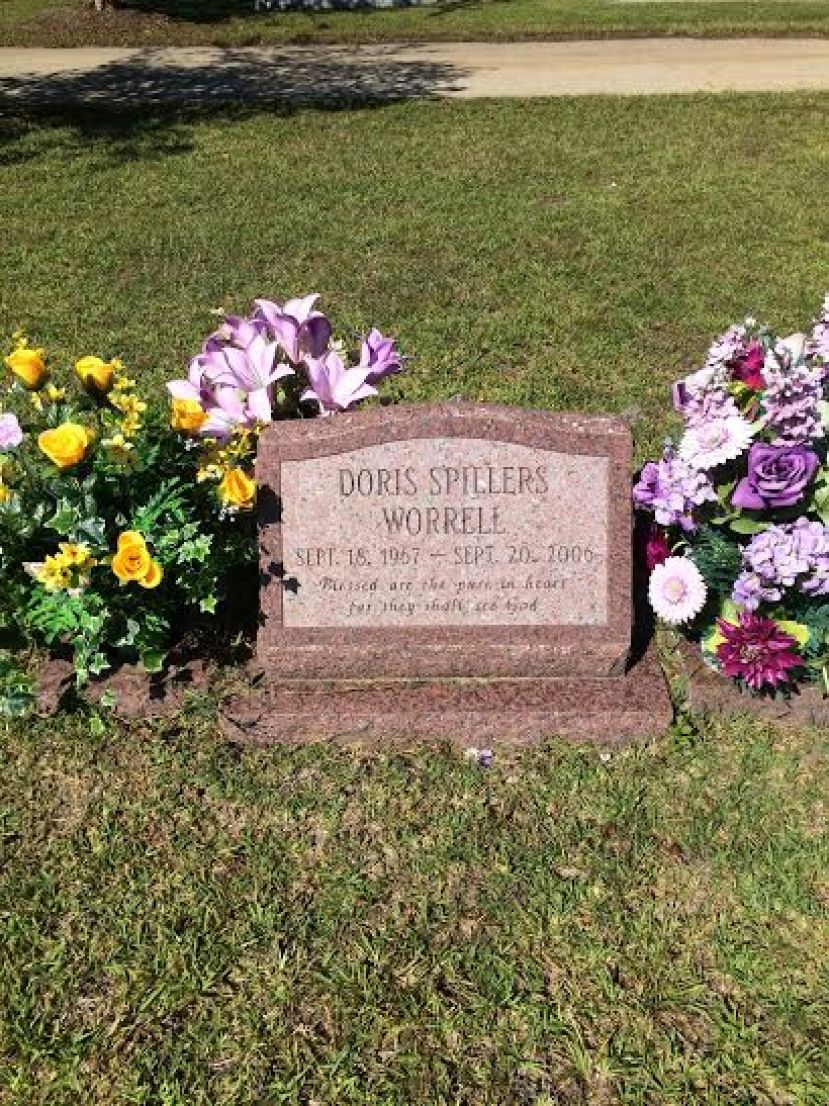 Wednesday, Sept. 20, 2006. It’s a day I think about often. Too often, in fact. It was a day that shook our community to its core, and its effects are still being felt.

It’s a cliché, but the day started like any other. My younger son, Zean, was just over two months old. Heather was still at home with him. I woke up and took our older son, Montgomery, to preschool at First Baptist Church just like I always did. I headed into town, going east on 158. At the bypass, I turned left and crossed the overpass. It was then and it remains today my goal to get over the railroad tracks as quickly as possible.

At the bottom of the overpass, I turned right on West Ward Street. I was going to drop off Montgomery and then go to our office at the now-defunct Douglas Daily News. As I turned right on Ward, I noticed a red Ford van sitting at the light turning left. Inside the van were Doris Worrell and Paola Yarberry. They were headed to the family business, Jon’s Sports Park, just like they did every day. I often saw them at that very spot. I waved at them and kept going, thinking little of our on-road encounter.

It would be the last time I would see Doris Worrell alive. In fact, I don’t think it would be an exaggeration to say that I was one of the last people to ever see her alive.

My schedule went as planned. I put out Montgomery at school and went to my office. I was sitting around the office a few minutes later, talking with Jerry Hudson and Nick Danna about what we were going to cover for the day. We didn’t have a lot of ideas that morning. Then we heard a voice come over the police scanner – if I remember correctly it was Jan McCrimmon – saying that an armed robbery had taken place at the sports park. I remembered seeing Doris and Paola at the light and hoped that they were alright.

I sent Nick to the park with a camera. I figured we’d get a few photos, maybe a report from the police a few hours later, and get a front page story out of it. Nick headed out to the park, camera in hand. A few minutes later he called. “Would a GBI crime scene van be out here for an armed robbery?” he asked. No, I replied. I told him that the only time the crime scene unit came out was in the case of a fatality. “Then someone inside the park is dead,” Nick said flatly.

My heart sank. I knew who was in the park that morning. And it was very likely that I knew the deceased. I went to the park immediately. By the time I arrived, Nick told me that Doris Worrell had been killed. That news remains among the most tragic I have ever heard.

We know what happened in the aftermath. Paola was inside but didn’t see anything. Surveillance cameras didn’t pick up the killer(s). No arrests have ever been made, save for Paola being arrested some months later on an immigration violation and a former employee of the park being detained for some time. Both were eventually released, and Paola is no longer in the United States. The members of Doris’s immediate family – her widower and children – also live outside of the country.

I considered Doris and her family friends. Since her death, she has never been far from my mind. Doris was a kind and gentle soul, a person who put others above herself and lived a life of sacrifice and integrity. That she was killed so violently, in a place of refuge and innocence – a children’s amusement park, of all places – just wasn’t right. She deserved better. Doris Worrell did not deserve to die at the hands of an assassin, her hands covering her head hoping that the unthinkable wouldn’t happen.

Today, one day after the eighth anniversary of her death, justice has yet to be served. So many bizarre things have happened since Doris died. It is quite puzzling. I have talked to many law enforcement officers. I have talked to individuals on both sides of the family. I also read hundreds of pages of documents obtained through an open records request to the GBI. Like most people familiar with the case, I have my own theories regarding what happened that morning eight years ago. Unfortunately, they are just that – theories.

What is most unfortunate is that somewhere, someone knows exactly what happened on the morning of Sept. 20, 2006. They just won’t come forward. The case is old but it is not forgotten. Someone pick up the phone and provide authorities with that one tidbit of information they need, that one missing piece of the puzzle needed to make an arrest. There is a killer walking around free who deserves to be imprisoned. The family needs closure. So does this community.

And so does Doris.