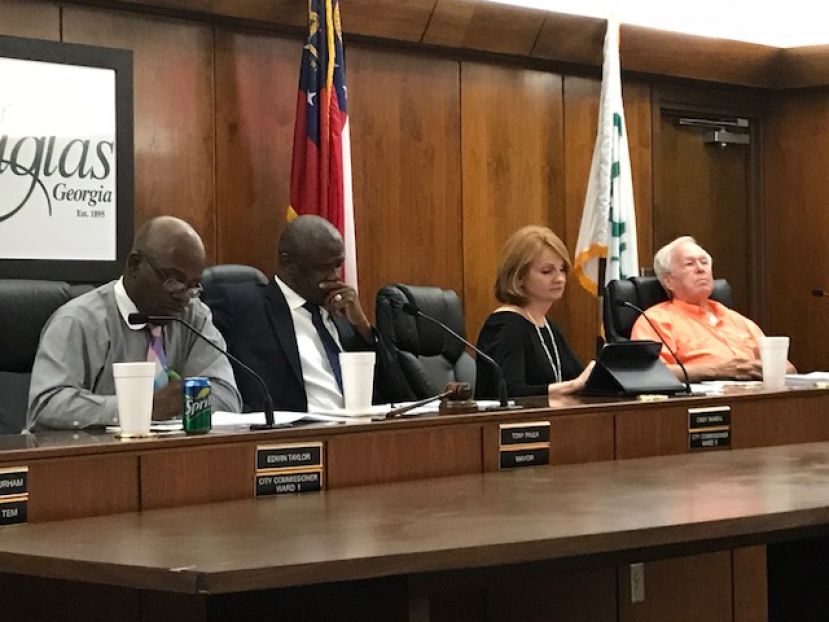 I was going to write a story about the city commission meeting from Monday night. It was crazy. It was bizarre. It was unprofessional. Instead of just writing about it, I’m going to give you the opportunity to watch it. The city tapes all its meetings and posts the meeting on YouTube. Below is the meeting in its entirety, which is about 80 minutes long.

One thing that isn’t in the video is exactly what the consent agenda is. Commissioners cover the consent agenda in the work session then approve it in the general meeting. But in the meeting, they don’t break it down by each individual item. Here are the items for which they voted:

You won’t see those items discussed individually in the video. But you will see a lot of other more entertaining – and disturbing – discussions.

Video courtesy of the City of Douglas
Tagged under