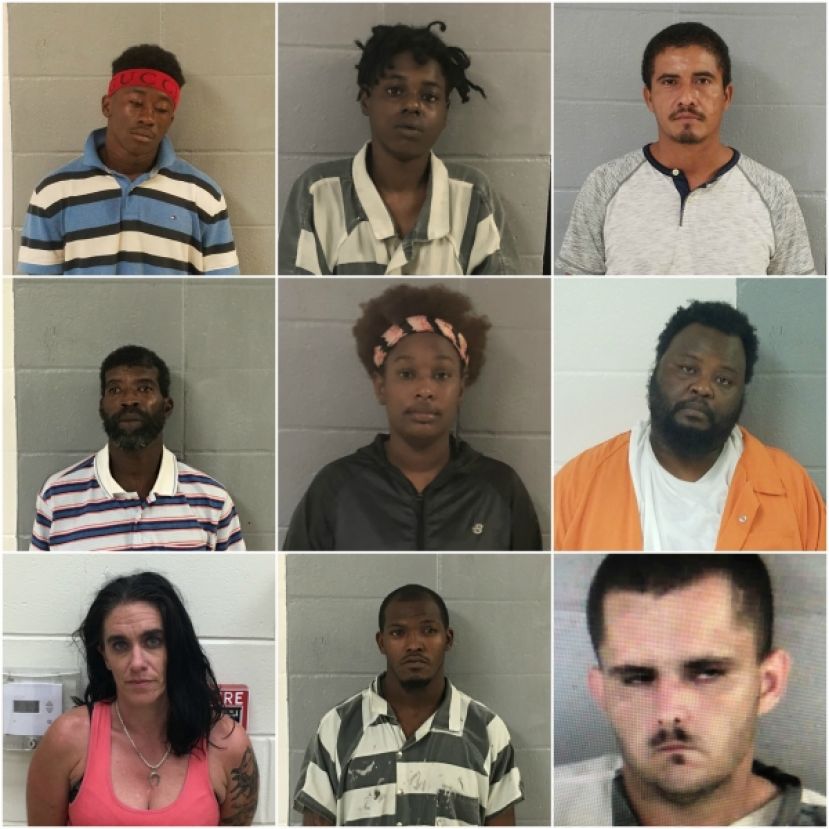 APD responded to a call in the 200 block of Floyd St. regarding a stolen 2006 Honda CBR 998 (black).  APD is working with other agencies regarding the stolen motorcycle.  If you have any information regarding the location of this motorcycle or who may have stolen this motorcycle, please contact the Alma Police Department at (912) 632-8751.

APD arrested Marcella Molina-Jose, 36 of Vidalia, for no driver’s license and a headlight requirement following a traffic stop on S. Pierce St.

APD arrested Jarquavius Wilkins, 21 of Alma, for fleeing and attempting to elude (felony), reckless driving, failure to maintain lane, speeding, failure to stop at a stop sign, and a headlight requirement following a vehicle pursuit on August 24th.

APD arrested Robert Antonio Faulk, 34 of Alma, for possession of methamphetamine, driving on a suspended driver’s license, and failure to stop at a stop sign following a traffic stop on S. Bead St.

APD arrested Lorenzo Leonidas Wilson, 50 of Alma, for public indecency, possession of a drug-related object, public intoxication, and criminal trespass (X2) in the 200 block of E 4th St. following a call regarding Wilson walking around the area unclothed. 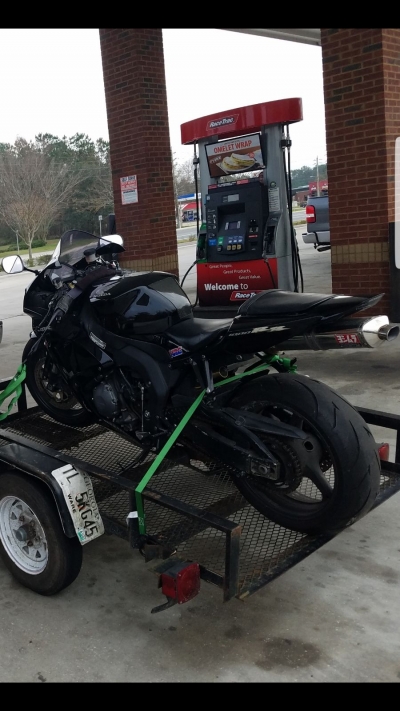