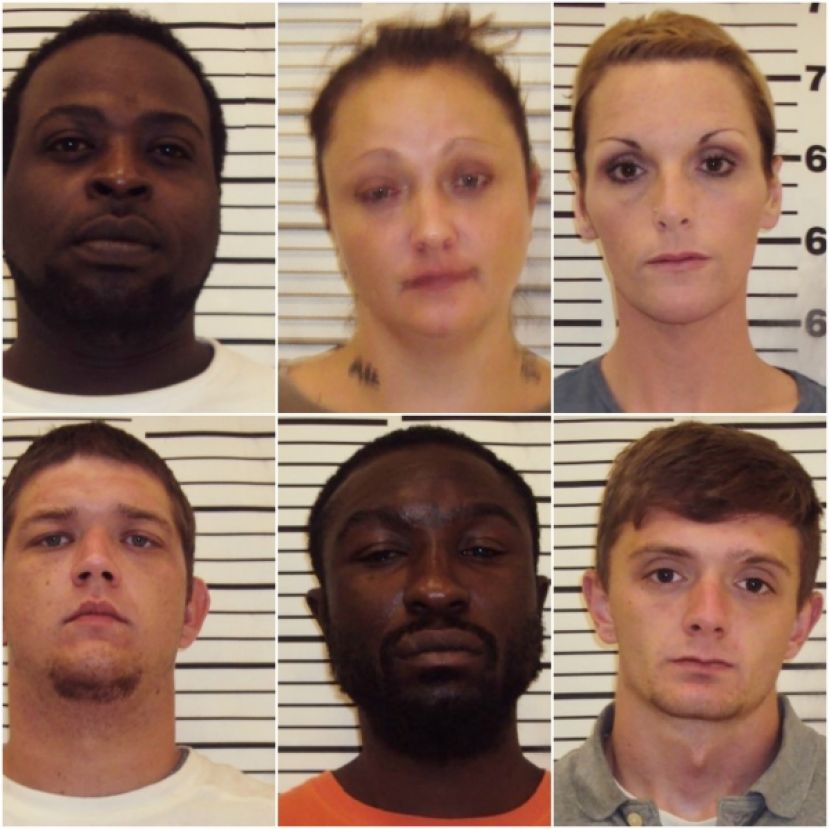 At approximately 10 a.m., Aug. 30, drug agents conducted a brief investigation at a residence on Mora Rd. As a result, Amy Renee Hutchinson was arrested and charged with possession of methamphetamine.

During a separate incident, Coffee County K-9 units conducted a traffic stop on a vehicle for a traffic violation. After a brief investigation, Ryan Carver was arrested on six outstanding bench warrants. Ashley Carver and Eric Sauls, occupants of the vehicle, were also arrested for possession of methamphetamine.

At approximately 5:45 p.m., Coffee County K-9 deputies conducted a traffic stop on a vehicle for a traffic violation. During the stop, officers made contact with Amos Brantley, who was wanted on outstanding warrants for driving with a suspended license, open container, and attempting to flee and elude. Brantley also faces an additional charge for possession of a Schedule IV controlled substance.

Around 6:30 p.m., Douglas-Coffee drug agents, with assistance from Coffee County K-9 and HEAT Units, executed a search warrant at the Jameson Inn in Douglas. As a result of the search, large qualities of methamphetamine, illicit prescription medications packaged for sale, other quantities of controlled substances, and a firearm were discovered.