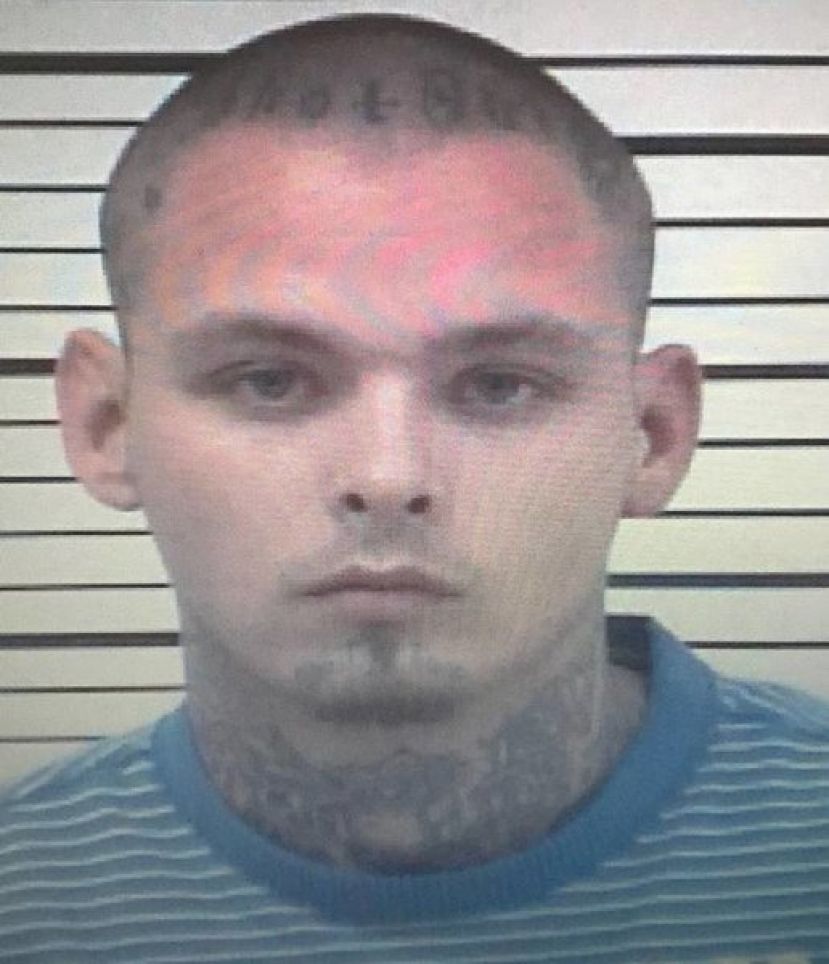 Michael Lorn Chapman, wanted by Coffee County authorities since May 2018 on charges of aggravated battery, battery, and terroristic threats, fled the State of Georgia, but apparently couldn't flee from his propensity to commit crimes.

Chapman caused quite a stir in a Colorado community last week before being apprehended by a SWAT team and the Arvada Police Department.

According to the Arvada P.D., officers responded to a residential area just prior to 11 p.m. on Aug. 14 in an attempt to locate Chapman, who was wanted on the outstanding charges from Georgia along with new felony domestic violence charges in Colorado.

Officers from the Arvada Police Dept., along with regional SWAT and Jefferson County, CO sheriff's deputies, spent several hours searching the area to no avail.

Around 7:30 a.m. the following day, a resident reported seeing a man matching Chapman's description walking in the area. Officers set up a perimeter and soon learned that Chapman had broken into an occupied home. A dog in the home alerted a resident of Chapman's presence and followed the suspect to the basement. Officers subsequently arrested Chapman inside the residence without further incident.

Chapman incurred a new charge of burglary in reference to this incident and is now incarcerated at the Jefferson County, CO Detention Center.