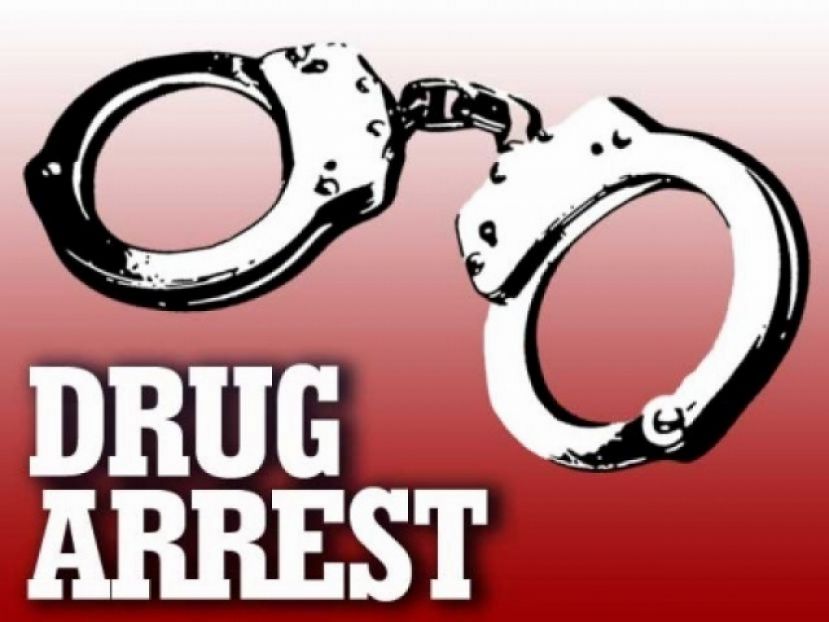 Officials with the Douglas-Coffee County Drug Unit (DCDU) state that on Sept. 12, Rodney Shaw and Kelly Nicole Osborn sold a undisclosed quantity of methamphetamine to officers in Douglas. Subsequent to their arrests, agents discovered marijuana, prescription controlled sunstances Xanax and Oxycontin, and more methamphetamine in their vehicle.

The DCDU also made several other drug-related arrests over the last several days including:

Sept.12 - The DCDU assisted the Georgia State Patrol with a traffic stop on Hwy. 32 W. in the Ambrose area on a vehicle occupied by Kaila Nicole Spires.  During the traffic stop, officers discovered Spires to be in possession of a quantity of the prescription drugs Lorcet and Soma.  Spires was arrested for Possession of Schedule III and Schedule IV Controlled Substances.

Sept. 9 - The Douglas Police Department was investigating a shoplifting complaint at Wal-Mart when officers discovered the suspect, Tiffany Thomas, to be in possession of methamphetamine. Officers contacted the  DCDU, and detectives arrested Thomas for Possession of Methamphetamine with Intent to Distribute and misdemeanor Theft by Shoplifting.

Sept. 9 - DCDU K-9 officers initiated a traffic stop in the Green Acres community on a vehicle occupied by Isaias De Jesus.  During the traffic stop, officers located seven packages of methamphetamine.  Officers arrested De Jesus for Possession of Methamphetamine with Intent to Distribute.

More in this category: « County to provide address markers to anyone who needs them Lions Club's Big Buck Contest set for October 18 »
Login to post comments