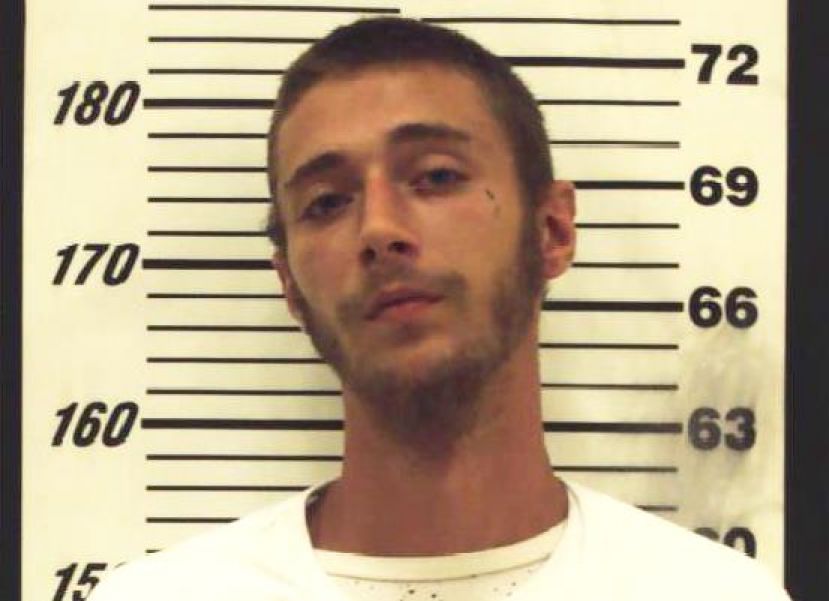 Home security surveillance and a little social network ingenuity led to the arrest of a thief Wednesday when local homeowners refused to be victimized.

A surveillance camera caught Dalton Culbreth, 20, of Douglas, stealing a package containing approximately $200 worth of clothes from the front porch of a local residence. Subsequently, the victims took to Facebook, plastering the offender's image to social media in an attempt to identify him.

A number of Facebook users identified Culbreth and Coffee County deputies responded to his home where they located the items taken during the theft. Culbreth was not on scene at the time, but turned himself in to authorities shortly afterwards. Apparently, it's tough to hide when you're the most famous person on local social media.

Culbreth faces one charge of theft by taking in relation to the incident.