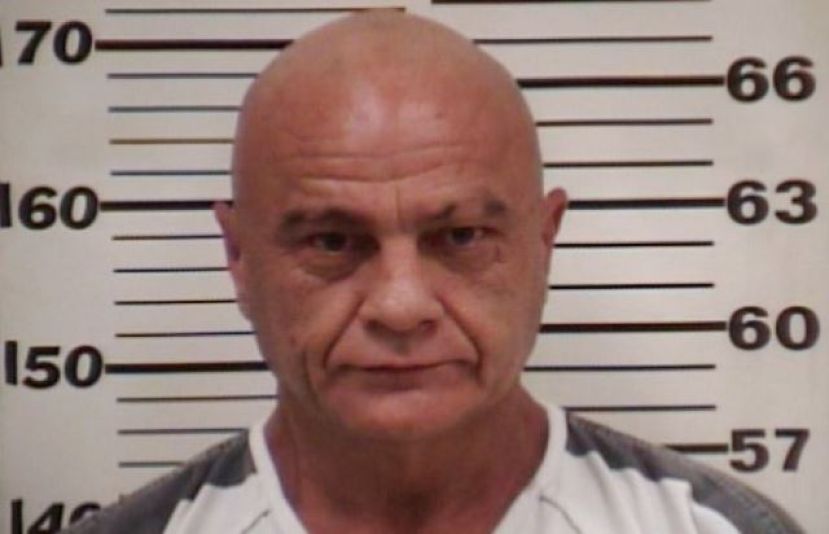 An inmate who walked off from a work detail in December 2017 is back behind bars in Coffee County after being apprehended by Douglas-Coffee Drug Agents.

Donald Dewayne Davis was working a detail at the Coffee County Courthouse on Dec. 8, 2017 when he disappeared with the aid of an accomplice. Davis was located in North Carolina shortly thereafter and arrested but again managed to get away after being released on a technicality involving his extradition back to Georgia.

Douglas-Coffee Drug Agents learned this week that Davis was possibly back in the Coffee County area and began surveilling a residence belonging to some of his family. Agents obtained a search warrant for the home on Tuesday, July 17, where they located Davis attempting to hide inside a closet. Davis was detained at that time and transported to the Coffee County Jail. He faces numerous charges including escape, violation of probation, and multiple drug charges.

More in this category: « Wanted sex offender gets in stand-off with deputies, shoots himself Broxton traffic stop results in arrest of person of interest in Douglas shooting »
Login to post comments