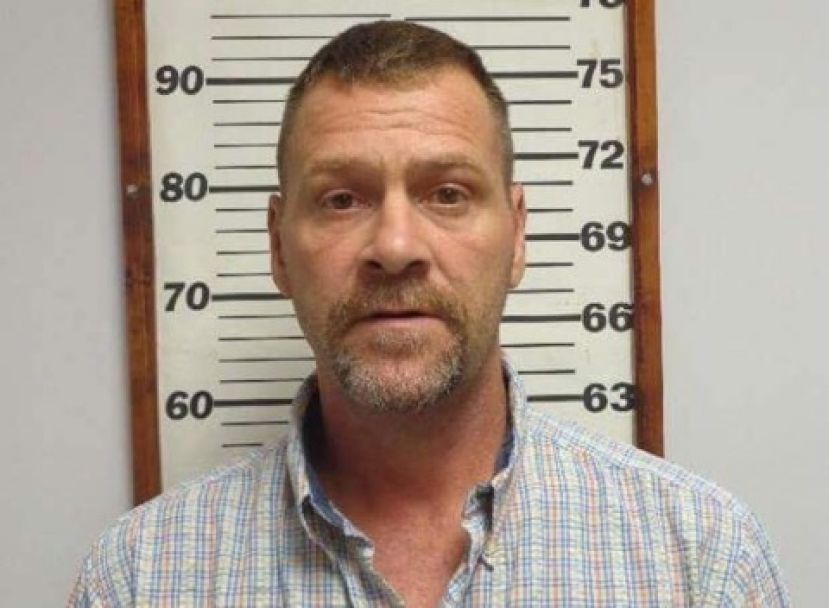 A sex offender wanted by the Coffee County Sheriff's Office shot himself after being confronted by deputies Saturday morning. William Franklin Goodwin turned a gun on himself after pointing it at deputies inside a residence at Oak Park on Saturday.

Saturday morning, deputies located Goodwin at a home in Oak Park. Officers went inside the home, where Goodwin was sleeping. They woke him and attempted to arrest him. Goodwin produced a gun and pointed it at the deputies. Reports differ on whether or not he fired at the officers. The deputies left the home. Shortly thereafter, Goodwin shot himself in the head. He was transferred to Jacksonville in very grave condition. Though still alive at the time of this writing, he is not expected to recover from his injuries. The sheriff's office contacted the Georgia Bureau of Investigation; GBI officers responded to the scene to continue the investigation.

More in this category: « Wanted sex offender gets in stand-off with deputies, shoots himself Deputies apprehend fugitive who escaped from courthouse in December »
Login to post comments