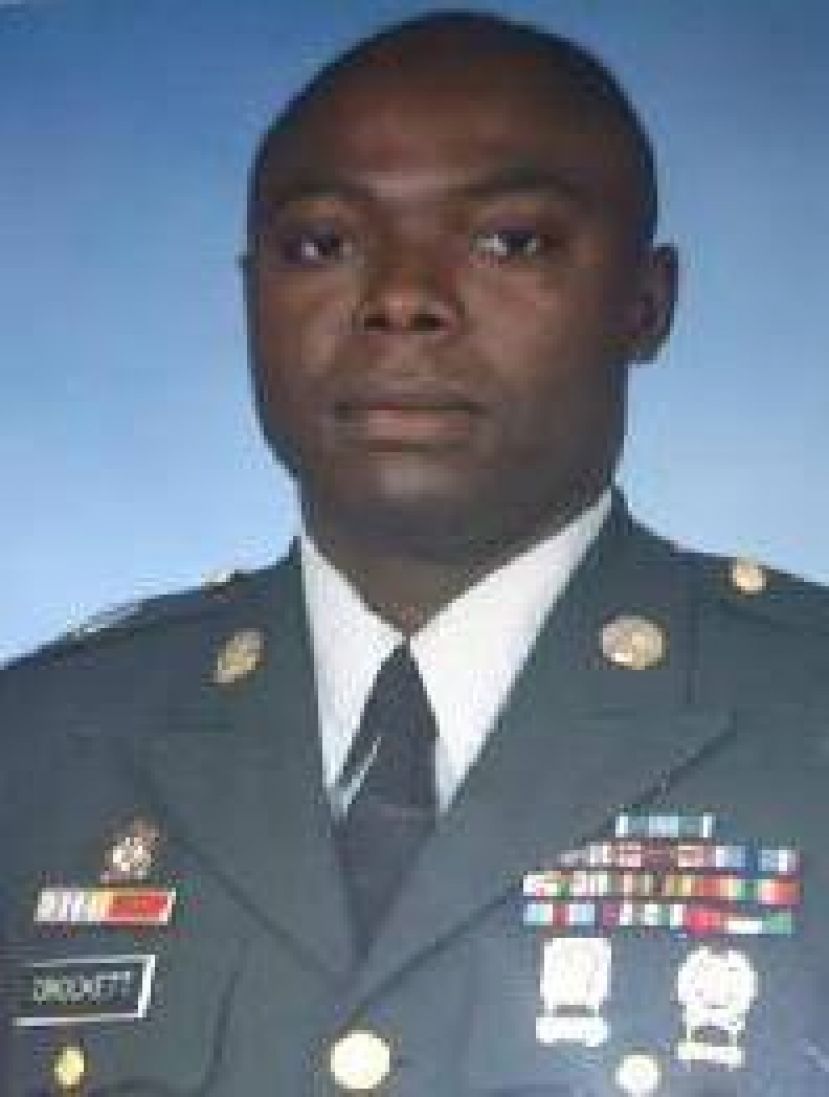 During Sunday's Monster Energy NASCAR Series at Charlotte race, the #38 David Ragan Ford remembered Sgt. 1st Class Ricky Crockett, a Broxton native who was killed during Operation Iraqi Freedom in 2005. SFC Crockett was killed by an improvised explosive device while on patrol in Baghdad.

SFC Crockett was a U.S. Army mechanic who had served in the Army for 20 years and was to retire later that year. He was 38 years old when he lost his life. SFC Crockett served with the 82nd Airborne Division out of Fort Bragg, N.C. Memorial message boards and news reports offer mentions from family and friends of Crockett’s constant smile.

“Broxton isn’t too far from my hometown of Unadilla,” Ragan said. “It will be my honor to have the name of this fallen hero from South Georgia on our No. 38 Ford this weekend. And I’m looking forward to meeting his son and nieces who will be at the race on Sunday. I hope they will be able to see how much the NASCAR community appreciates our military and the ultimate sacrifice their family made.”