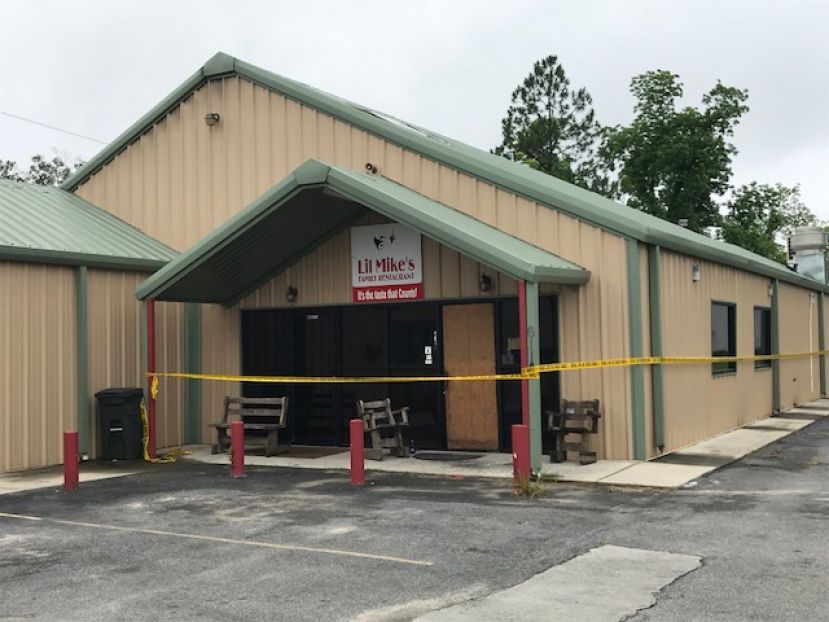 Local and state officials are investigating a suspicious fire Tuesday morning at Lil Mike’s Restaurant, according to a press release posted on the Douglas Police Department’s Facebook page.

The call came through at 4:44 a.m. Tuesday. Douglas firefighters and police officers responded to the restaurant, located at 611B S. Gaskin Avenue, and extinguished the fire. Officials from the fire department thought the fire looked suspicious. The police department’s arson investigator responded and, along with other officers, determined that the fire had been deliberately set.

The city contacted the state Fire Marshal’s Office, which sent its own investigator down to investigate the alleged arson. The fire marshals have taken over the investigation and are offering a $10,000 reward for information leading to the arrest and conviction of the individual or individuals responsible for the blaze. “We are asking for the community’s assistance in resolving this case,” states the Facebook post.

Anyone with any information that would assist in identifying the individual(s) responsible for this crime is asked to contact the Douglas Police Department at 912-384-2222, the Tips Line at 912-260-3600 or your local 911 center.