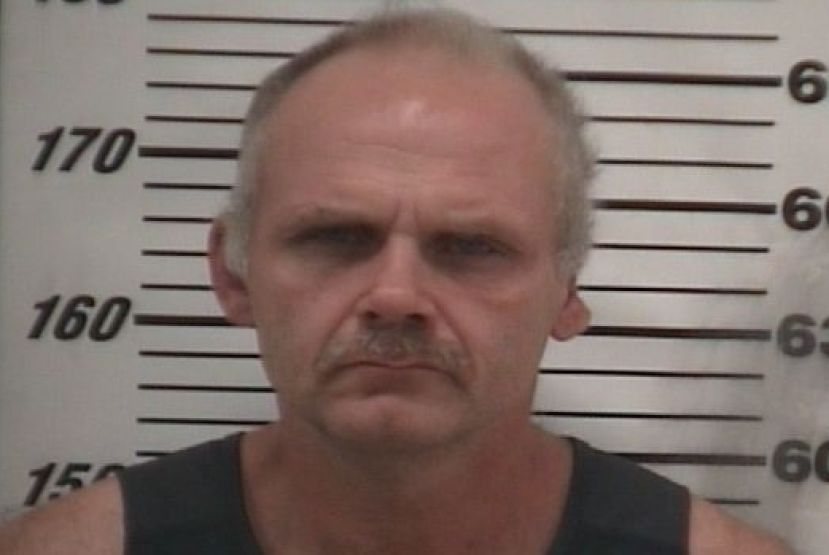 Officers with the Douglas Police Department responded to the Holiday Inn Express on South Peterson Avenue after receiving a complaint of an unusual odor within the hotel. While investigating, they discovered two occupants, identified as Randy Allen Carter and Robin Almeda Wrinn, to be in possession of a quantity of the controlled prescription medications Soma and Lorcet, along with methamphetamine and crack cocaine.

The DCDU also made several other drug arrests during the month of August including:

On August 7, the Coffee County Sheriff’s Office Criminal Investigative Division conducted a search of a residence on Sand Hill Church Road in conjunction with a theft investigation. During the search, detectives discovered a quantity of marijuana. Detectives contacted the Douglas – Coffee Drug Unit, who arrested Ramon Ortiz and Kari Ann Haley with possession of marijuana with intent to distribute.

Also on August 16, deputies initiated a traffic stop on Lindsey Merritt Road outside of Broxton on a vehicle occupied by Randall Lee Snow. During the traffic stop, they discovered a quantity of methamphetamine and scales. Deputies contacted DCDU, who responded and arrested arrested Snow for possession of methamphetamine with intent to distribute and possession of a Schedule III controlled substance.

Later the same day, DCDU detectives initiated a traffic stop on Donnie Harper Road on a vehicle occupied by Anthony Robertson, William David Vaughn, and Haley Kight. During the traffic stop, detectives discovered a quantity of methamphetamine and two sets of scales. Detectives arrested Robertson, Vaughn, and Kight for possession of methamphetamine with intent to distribute. Kight was also found to be a wanted fugitive for a misdemeanor violation with the City of Douglas.

On August 18, the Douglas Police Department responded to a shoplifting call at Dollar General on S. Peterson Ave. During a brief investigation, officers discovered the suspect to be in possession of make-up (not paid for) and a quantity of Xanax tablets. Officers contacted DCDU, who arrested Crystal Leona Frost for possession of a Schedule IV controlled substance, shoplifting, and giving false name and information. Frost was also found to be a wanted fugitive in Morgan County for possession of dangerous drugs.