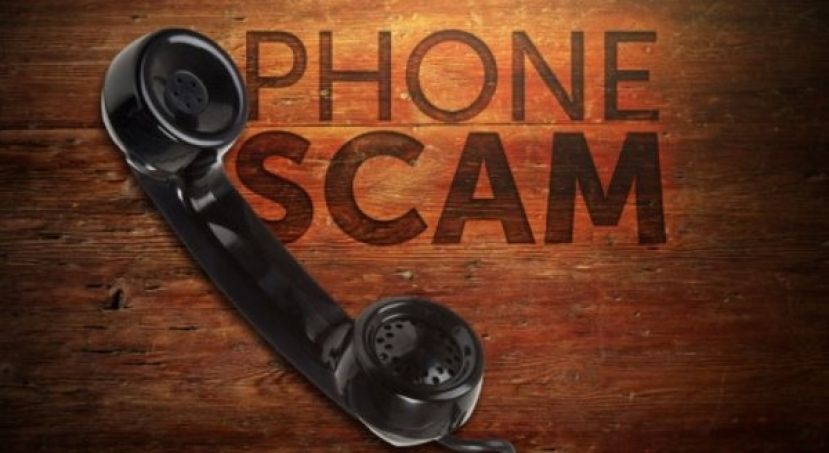 Tuesday, May 15, the Alma Police Department received a complaint of someone claiming to be a law enforcement officer calling Bacon County residents.  The complainant told law enforcement an unknown male called twice stating he was a deputy with the Appling County Sheriff’s Office and the person called had arrest warrants.  The complainant stated during a third call from the same unknown male, the unknown male made lewd remarks.  APD reached out to the Appling County Sheriff’s Office.  ACSO told APD they had received several calls regarding this conduct.  If anyone receives a similar call, contact your local law enforcement agency.  Arrest warrants are not handled over the telephone.  Protect your information by not releasing any personal details about your self or where you live.