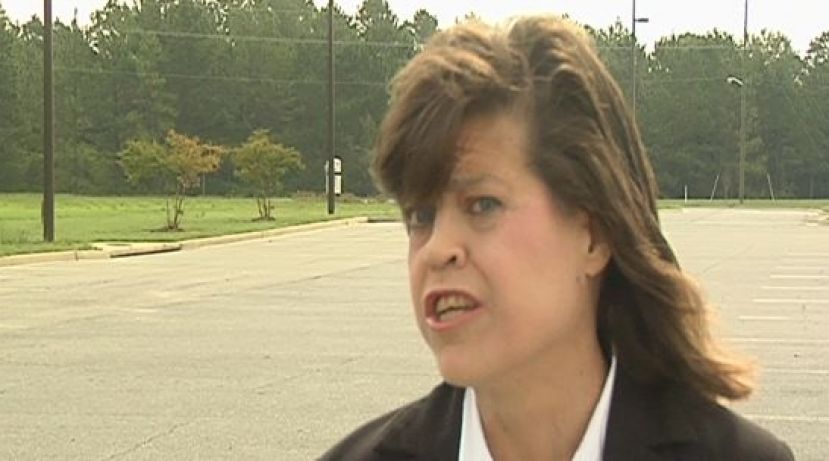 The indictment, which was filed on August 27, specifically charges Starling with one count of forgery in the first degree and one count of influencing a witness.

On the forgery charge, the indictment asserts that on November 8, 2013, Starling knowingly and unlawfully signed the name of one of her clients to a divorce action that was filed in Coffee County Superior Court.

The indictment further alleges that Starling later offered money to the same client on March 3, 2014, in an attempt to keep the individual from testifying against her.

The Douglas attorney was initially arrested on the forgery charge earlier this year by the City of Douglas Police Department after investigators met with Starling's former client and others, including Superior Court Judge Dwayne Gillis and Assistant District Attorney John Rumker.

Starling has made statewide headlines recently as the attorney for Diana Jacobs, the former operator of the Rosewood Manor assisted living facility in Nicholls who was recently charged with concealing a death and financial transaction card fraud after the remains of a former resident of the center were found buried on the property last month.

Most recently, while representing Jacobs during a bond hearing last week, Starling appeared disoriented in court, referring to her client as a male on several occasions. Judge Gillis ultimately stopped the hearing due to her condition.

Starling's license to practice law in the State of Georgia was temporarily suspended in February of this year after she failed to respond to a notice of investigation by the State Bar. Her license was reinstated in March.

Sources close to DouglasNow.com, who spoke on the condition of anonymity, stated Starling remains under investigation by the State Bar of Georgia. However, the allegations surrounding these investigations are not a matter of public record.