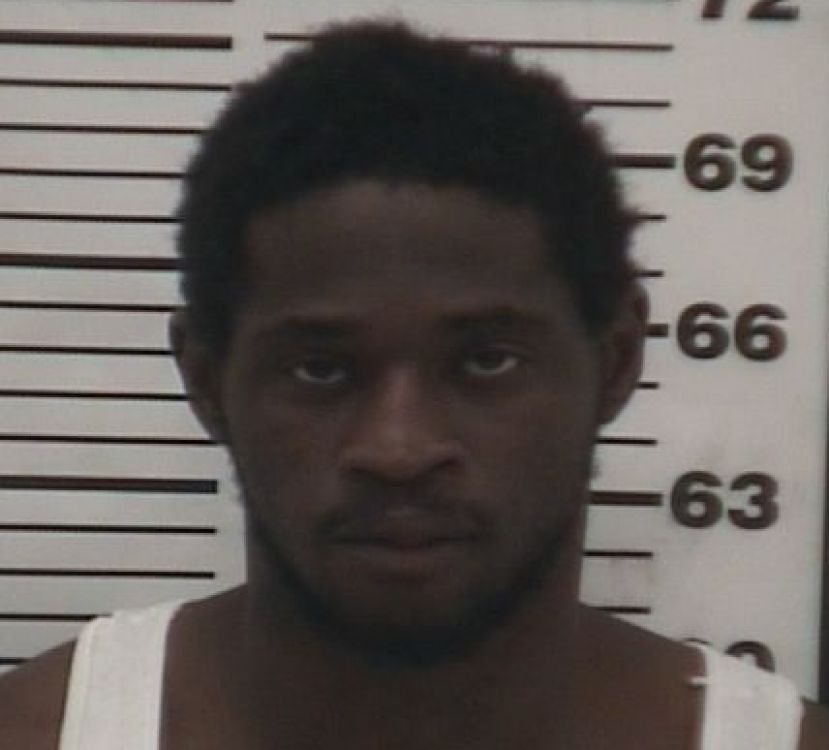 Michael Berrian of Douglas will spend the rest of his life in a prison cell after entering an Alford plea to one count of felony murder in Coffee County Superior Court Wednesday morning.

Alford pleas are a common occurrence in criminal cases where the defendant does not necessarily admit guilt, but concedes that the evidence against him is overwhelming and likely to convince a jury beyond a reasonable doubt.

A jury was selected Tuesday for the trial and was instructed to return to hear the case at 10 a.m. Wednesday. Assistant District Attorney John Rumker stated Berrian decided to enter the plea before the jury heard any evidence.

Berrian was charged for the February 14, 2012, murder of Marcus Demond Collins, who was found shot at the Roundtree Center on South Gaskin Avenue shortly after midnight. The district attorney's office asserts Berrian may not have intended to kill the victim, but his actions ultimately led to Collins' death.