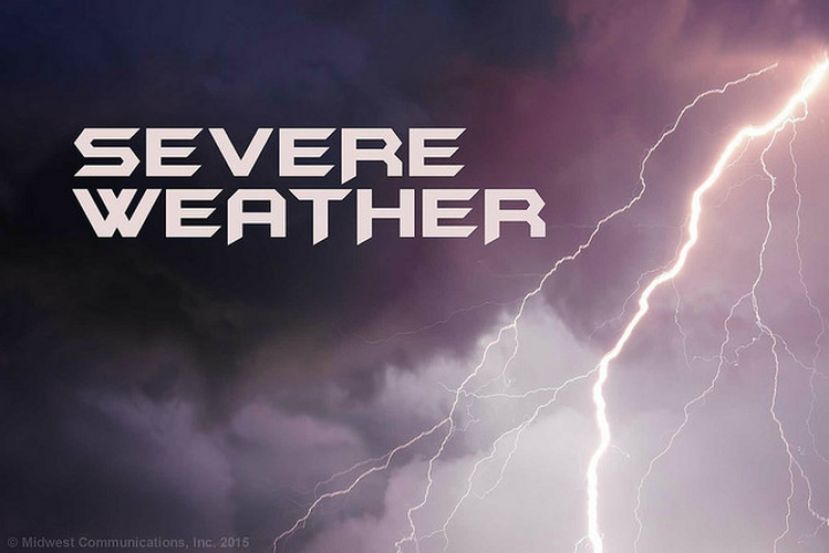 A line of severe thunderstorms has arrived in Southwest Georgia and are headed east toward Coffee County. Rain, winds approaching 60 mph, and a possibility of tornadoes are all components of this potentially dangerous system. Rain is expected to arrive in the Douglas area around 11 a.m. and continue through the afternoon. Coffee and Atkinson counties are currently under a significant weather advisory.

According to WALB, tornado watches were in effect earlier this morning in the southwestern portion of the state, including Clay, Early, Miller, Randolph, and neighboring counties. Those watches expired at 8 a.m.

The National Weather Service in Tallahassee has issued a severe thunderstorm warning for several nearby counties. Those warnings will expire shortly. The counties currently under warnings are Cook, Berrien, Lowndes, Lanier, Brooks, and a portion of Colquitt.

The NWS reported that the storms are moving east at 40 mph. That was at 9:37 a.m. If the storm stays on its current track and speed, it will arrive in Coffee County shortly. Stay tuned for updates and take appropriate action if conditions in your area worsen. According to a WALB report last night, rainfall isn’t expected to exceed two inches; this will primarily be a wind event as opposed to a rain event – which means yes, there will more than likely be school tomorrow.