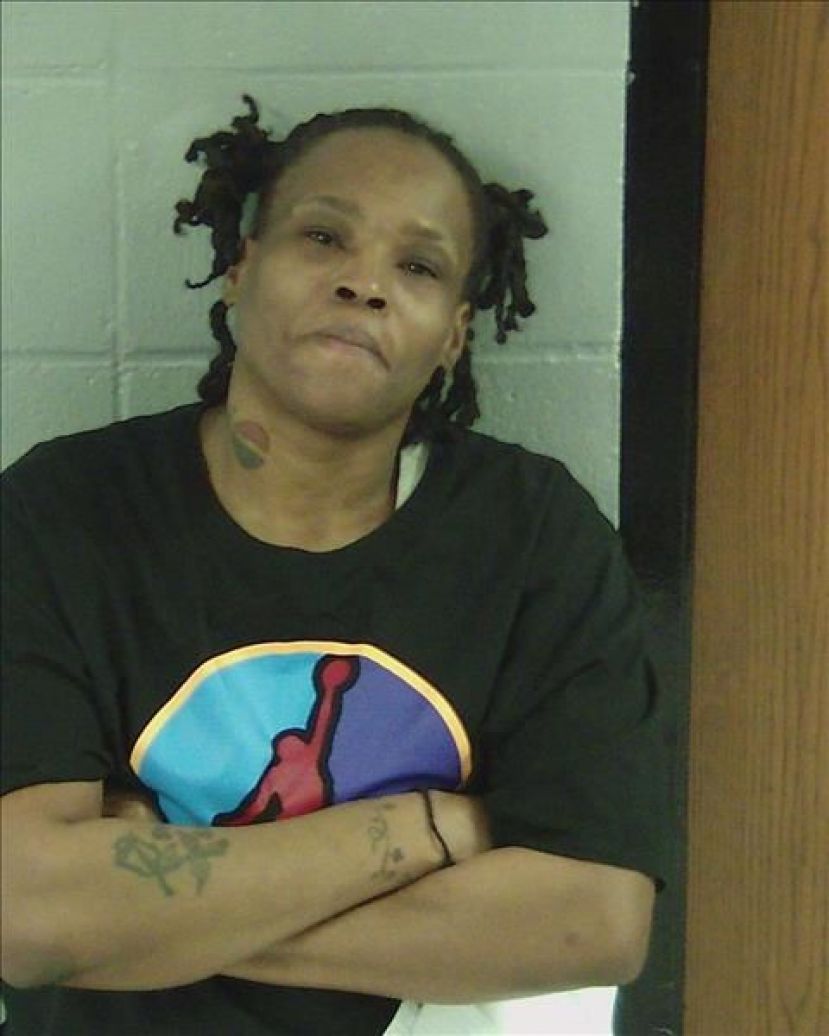 The U.S. Marshals are looking for Audrey Leterell Jenkins, a federal inmate who was released from prison on March 25 due to a clerical error, and are offering a generous reward for information leading to her arrest. The Marshals believe she may be in the Bacon County area.

According to a press release issued by the U.S. Marshals on Friday morning, Jenkins pled guilty to conspiracy to distribute methamphetamine on Nov. 15, 2017. She entered her plea in federal court in Jacksonville, Fla. She was sentenced to 21 years in prison.

After her sentencing, she was sent to Alma to face state drug charges which originated out of Bacon County. On March 25, she was mistakenly released from the Bacon County Jail due to a clerical error. Jenkins is still at-large and authorities are offering a $2,500 reward for information leading to her arrest. If you have any information regarding Jenkins’s whereabouts, please contact authorities immediately.