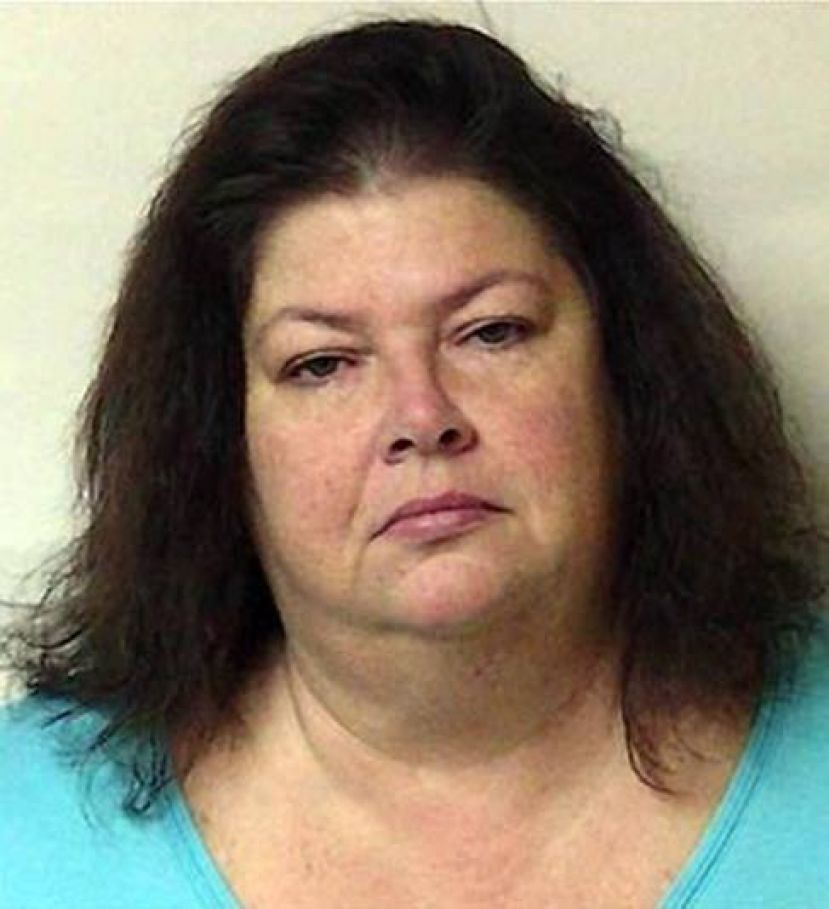 O’Brien resigned from her office just over a year ago. The Atkinson County Citizen reported that she will be arraigned on May 1. After that, officials will set a court date.

More in this category: « Douglas police searching for 13-year-old missing for over a month Bacon County inmate 'mistakenly' released due to clerical error, U.S. Marshals offer reward for arrest »
Login to post comments