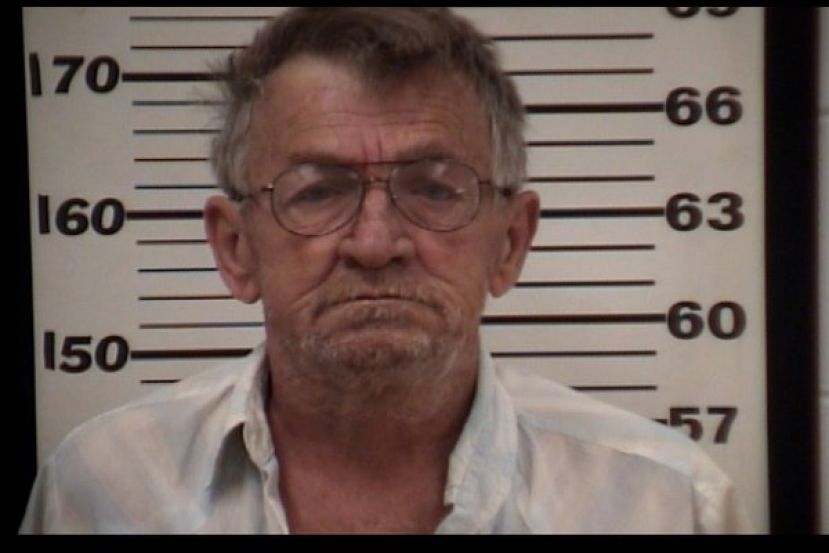 Coffee County deputies have arrested Kenneth McCrimmon, 63, on murder charges after an autopsy revealed that foul play was involved in the death of his wife, Jennifer McCrimmon, who was found dead on Dec. 26, 2017.

On Dec. 26, 2017, at 7:48 a.m., Coffee County deputies were dispatched to 1168 Truelove Road in reference to a possible deceased person. Upon arrival at the location, Kenneth Wayne McCrimmon told deputies that he had found his wife, Jennifer McCrimmon, lying in the floor not breathing and cold to the touch. Deputies entered the residence and located Jennifer McCrimmon, who was deceased. Coffee County detectives were notified and responded to the scene. Detectives requested assistance from the GBI Crime Scene Unit to assist in processing the scene. Officers requested an autopsy and the autopsy revelaed that the cause of death was homicide. Based on the findings of the autopsy and other evidence, detectives arrested 63 year old Kenneth McCrimmon on Monday, March 26,2018, and charged him with felony murder.

McCrimmon is currently being held in the Coffee County Jail.