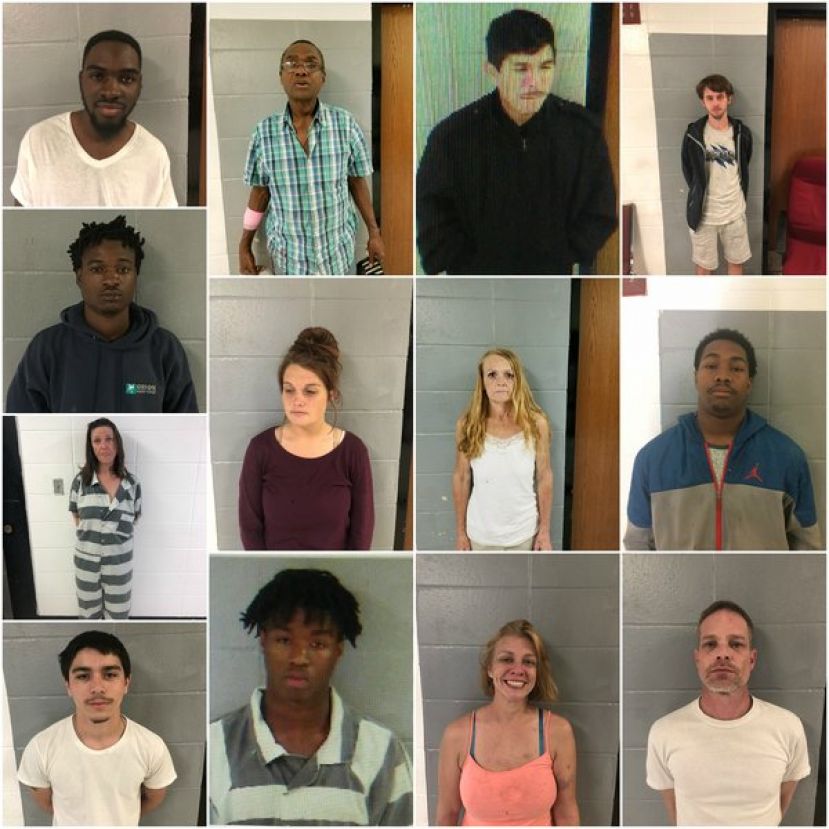 Monday, March 19, the Alma Police Department’s Crime Suppression Unit stopped a vehicle on W. 12th St. for a windshield violation. The traffic stop led to the arrest of William Alfred Lee, 43 of Alma, for misdemeanor possession of marijuana and possession of methamphetamine.

Monday evening, March 19, APD's Crime Suppression Unit arrested Blake Carlton Hardy, 25 of Waycross, and Sabrina Johnson, 37 of Alma, for misdemeanor possession of marijuana and possession of methamphetamine. These arrests followed a complaint of persons located at the Sunset Inn trying to sell illegal drugs to others.

Wednesday morning, March 21, APD arrested Reuben Combs, 20 of Alma, for criminal trespass-family violence. The arrest resulted from Combs busting the windshield of his girlfriend’s vehicle following an argument in the 400 block of W. 15th St.

Thursday, March 22, APD responded to a call in the 200 block of W. 15th St. regarding a fight in progress. APD located a male victim who sustained visible injuries to his head and facial area. The victim’s injuries were the result of an assault carried out by multiple persons. APD arrested Haley Ramos, 24 of Alma, for battery-family violence and Manuel Dakota Olvera, 18 of Alma, for aggravated assault. The future arrests of other persons not yet located are likely.