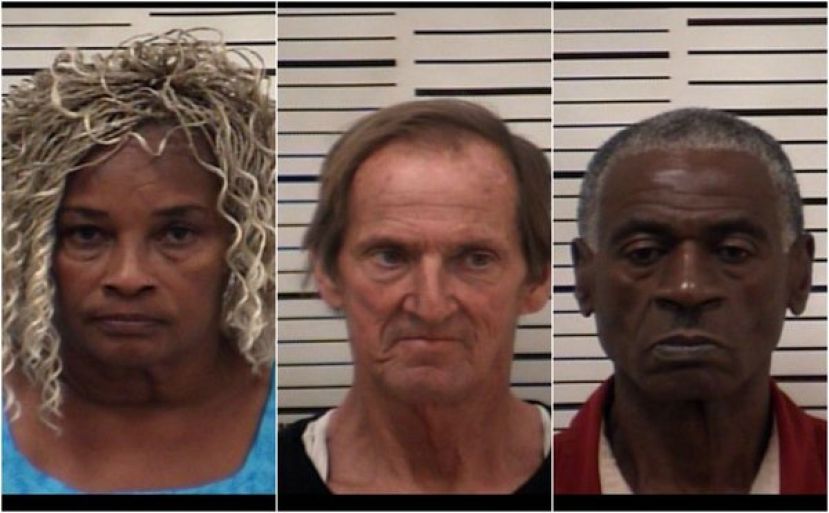 Merritt and Outler were detained following the exchange and found to be in possession of the prescription drug Hydrocodone. Each was arrested and charged with possession of a controlled substance. Outler was also found to be wanted on a probation warrant.

Agents conducted a traffic stop on Reynolds shortly following the observed exchange. Officers detected the smell of marijuana coming from inside Reynolds' vehicle, and she admitted to recently smoking the substance. Reynolds also admitted to selling the prescription drugs to the other two individuals. A search of her car led to the discovery of two pill bottles containing the same drug.