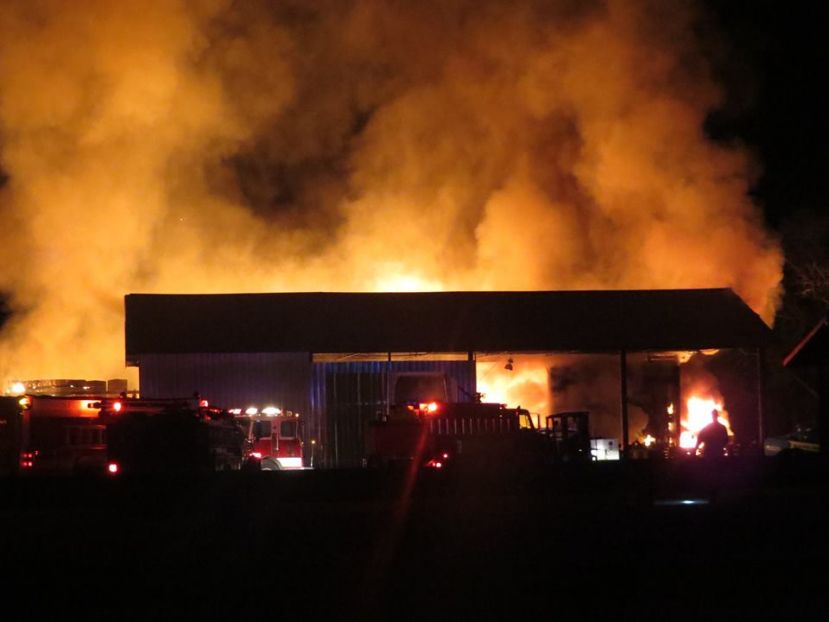 There has been no official release from authorities. However, based on eyewitness accounts posted on social media Friday and Saturday, it appears as though an electrical problem caused the fire. One building was destroyed as well as several pieces of equipment. While the damage was serious, no one was injured and Day Lumber is not expected to be down in the aftermath of the blaze.

Firefighters responded quickly and fought into the evening to contain the fire -- which was no small task given the amount of wood on the lumber mill's yard. As bad as the fire was, it certainly could have been much, much worse.