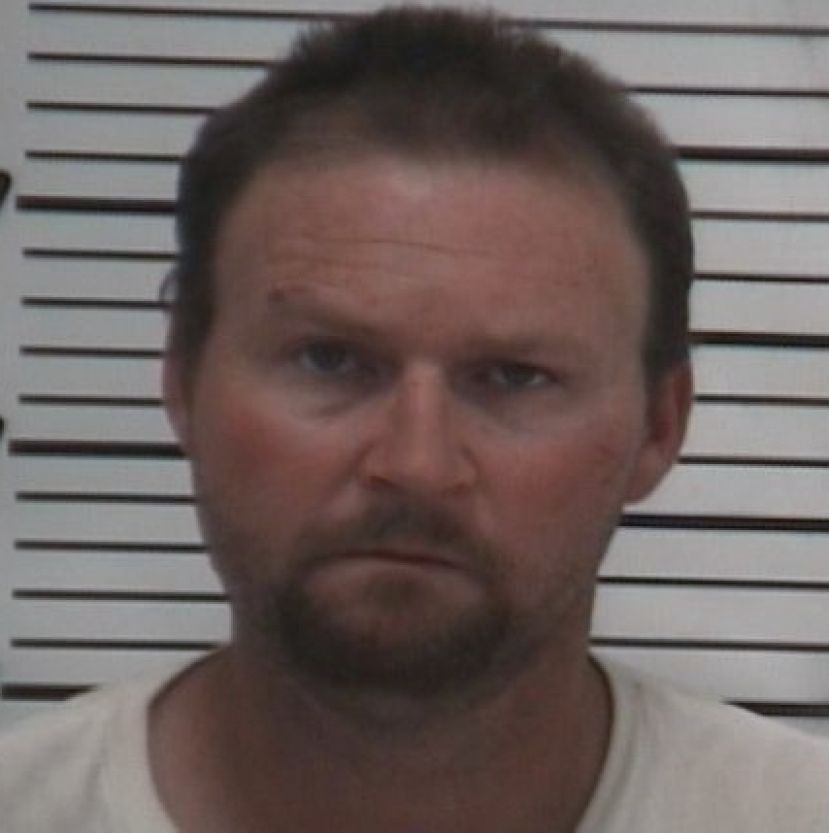 An Irwin County man who confessed to having a sexual encounter with his juvenile step-daughter during an incident that occurred in 2013 in Coffee County was sentenced to a total of 20 years this week.

Scarber Joshal Smith of Wray appeared in Coffee County Superior Court on Friday, admitting his guilt as part of a plea agreement with the district attorney's office. Smith will serve seven years of his 20-year sentence in prison and will be allowed to serve the remainder of his time on probation.

Graphic details were given about the incident, which took place last October, during Friday's proceedings. As part of the accusation against him, Smith admitted to rubbing his bare genitals against the same area of the juvenile victim.

The offender had also been accused of statutory rape, but that charge was eventually dropped.