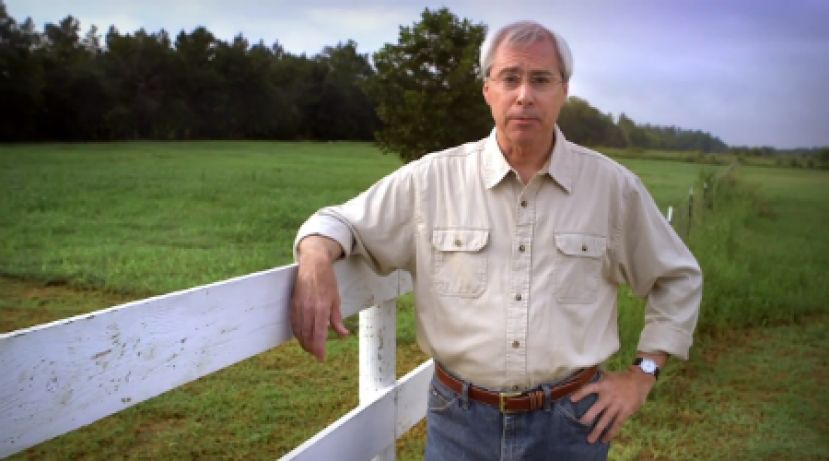 “Folks are more energized than ever for our campaign,” said Congressman Barrow. “We’re only as strong as the people we have on the ground, and today, we have folks from all walks of life and political backgrounds who are throwing their support behind my campaign. I’m humbled by their support, and I’ve promised to all of them that I’ll continue to fight for this district in Congress when I’m reelected in November.”