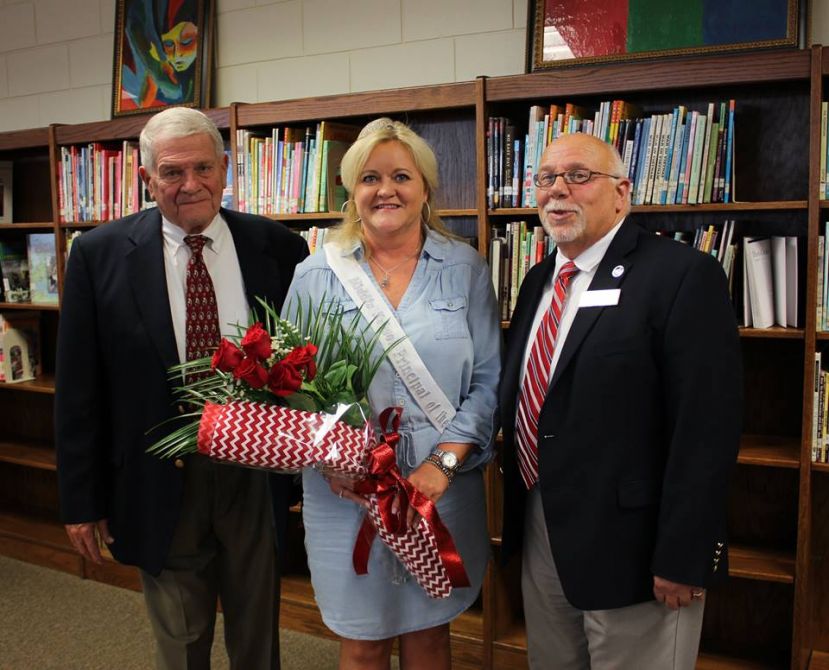 Mrs. Berry is an alumnus of Coffee High, South Georgia College and Valdosta State University where she earned her Bachelor of Science and  Masters of Education in Early Childhood Education and Educational Specialist in Educational Leadership.  Mrs. Berry has participated in the Professional Association of Georgia Educators’ Principal Leadership Network for several years.  She also represented Coffee County on three different GLISI Teams, serving as Leadership Performance Coach. Mrs. Berry is completing her 31st year in education having begun her career with Coffee County Schools serving as a teacher at West Green Elementary.  She has also taught on the campuses of Indian Creek Elementary and Satilla Elementary.

Mrs. Berry is married to Mr. Michael Berry, agriculture teacher at Coffee High, who is also an educator of 31 years.  She and Michael have two sons, Kody and Dake.