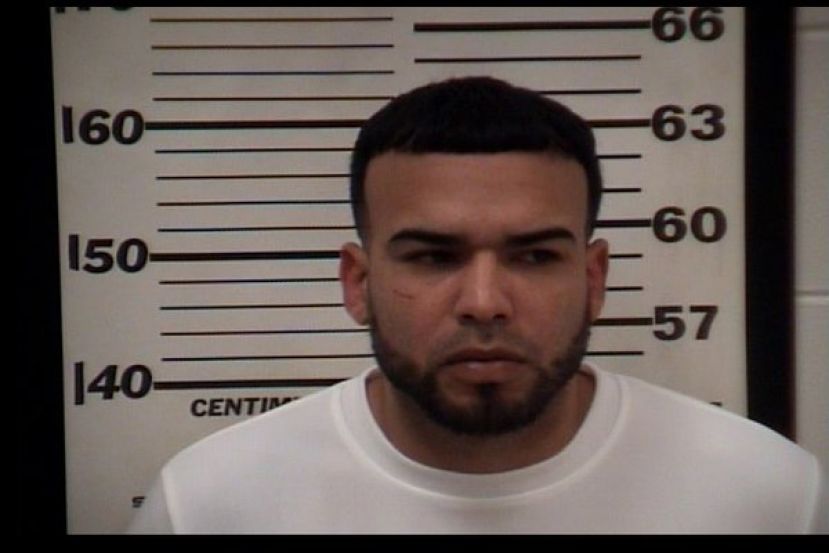 Four arrests were made over the weekend by Coffee County drug agents on charges ranging from cocaine and ecstasy possession to two individuals wanted on outstanding warrants.

Around 8:30 p.m. Friday, Feb. 9, K-9 officers and agents with the Douglas-Coffee Drug Unit stopped a vehicle for driving erratically in the area of N. Peterson Ave. The driver, identified as 32-year-old Joshua Pacheco-Rodriguez of Douglas, was discovered to be unlicensed. While officers were searching Rodriguez, a cigarette box fell from his clothing, spilling several bags of suspected cocaine onto the roadway.

Rodriguez was arrested at the scene and has been charged with unlawful use of an identification card, improper turn, and possession of cocaine.

Later the same evening, a traffic stop was conducted in the area of E. Baker Hwy. and McDonald Rd. Two passengers in the vehicle, identified as 26-year-old and 24-year-old Princess Collins, were discovered to be wanted fugitives for probation violations.

A search of the vehicle yielded the discovery of quantities of marijuana and ecstasy. The driver, 19-year-old Calvin Alexander Smith, was also arrested and charged with improper stopping on roadway, misdemeanor possession of marijuana, and possession of a controlled substance (ecstasy).

All three individuals were detained and transported to the Coffee County Jail. 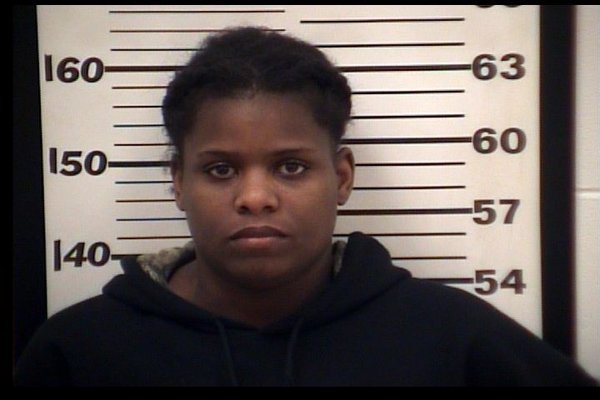 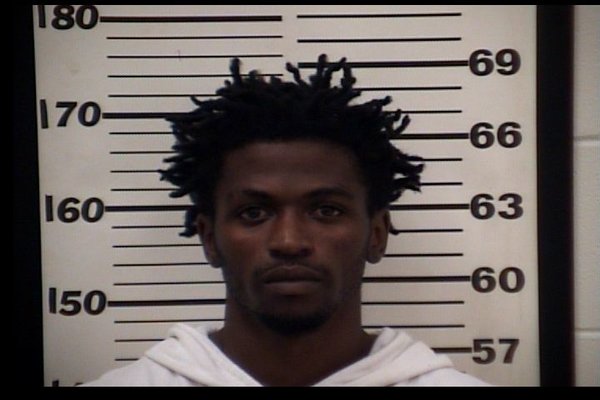 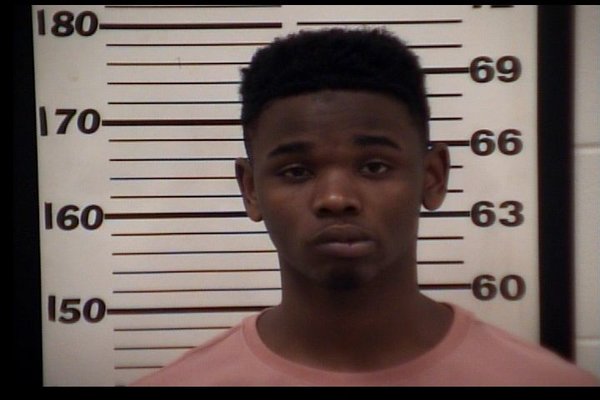