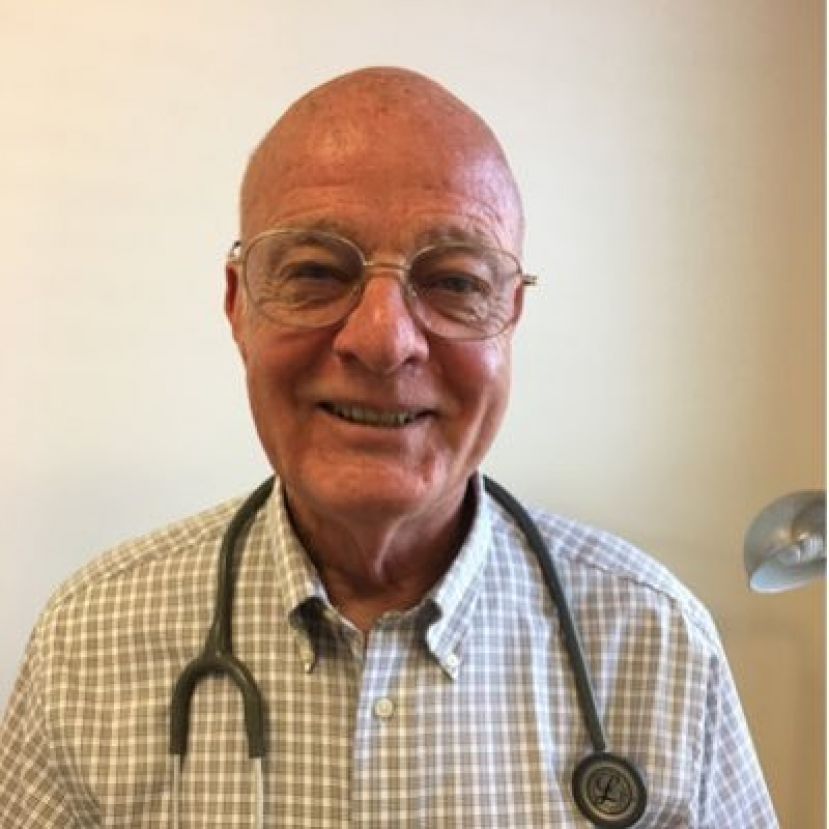 Dr. Gilliard, a physician who used to live in Douglas and was a prominent member of the Coffee County community while he was here, is likely headed to prison for a third time after pleading guilty to illegally prescribing oxycodone and other opioids from his practice near Augusta.

According to a story published in The State, a South Carolina newspaper, and by the Associated Press, the drugs he prescribed were then sold throughout the Murphy Village area in North Augusta, S.C. Murphy Village is home to the largest community of Irish Travelers, known colloquially to many simply as gypsies, in the United States. The State also reported that Dr. Gilliard also propositioned female patients for sex in exchange for the drugs.

Dr. Gilliard has yet to be sentenced; however, the crimes carry a maximum of 20 years in prison and a $1 million fine. Gilliard is 76 years old, according to news reports.

This is far from Dr. Gilliard’s first brush with the law. Many Coffee County residents remember his legal woes quite well, which go back to the early and mid-1980s. Gilliard served prison time for selling narcotics with falsified prescriptions in 1983. After getting out of jail in the late 1980s, Gilliard, who had surrendered his medical license after his first arrest, was arrested again in 1996. According to The Atlanta Journal-Constitution, Gilliard was working as the head of Penn-Teck Diagnostics, a medical lab in Augusta. He was arrested and convicted on a variety of charges, including Medicare and Medicaid fraud and obstruction of justice. Gilliard was sentenced to 51 months in prison and had to pay nearly $220,000, the AJC reported.

Gilliard eventually successfully re-applied for his medical license. He was granted a license with restrictions in 2013; in early 2014, those restrictions were lifted. So Dr. Gilliard made it just over three years before getting into serious legal trouble once again – trouble that this time will almost certainly end his medical career for good.