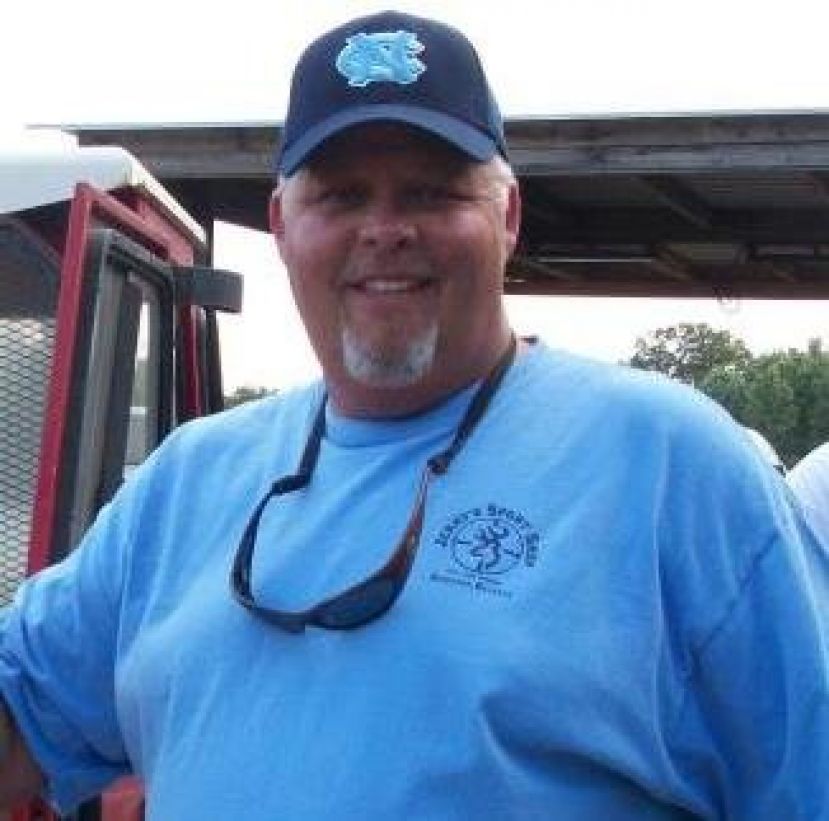 Last week’s race for the fifth and final Ambrose City Council seat between Blaine Paulk and Andy Jowers was almost as close as the Nov. 7.

After tying 24-24 last month, Jowers and Paulk, a former school board member, faced each other in a run-off. This time a few more people voted but the result came remarkably close to the first election. This time, however Paulk narrowly defeated Jowers by just two votes, 30-28.

The election wraps the political season in Coffee County. On Nov. 7, elections were held in Ambrose and Nicholls. Last week’s run-off was the lone holdover from the Nov. 7 races.