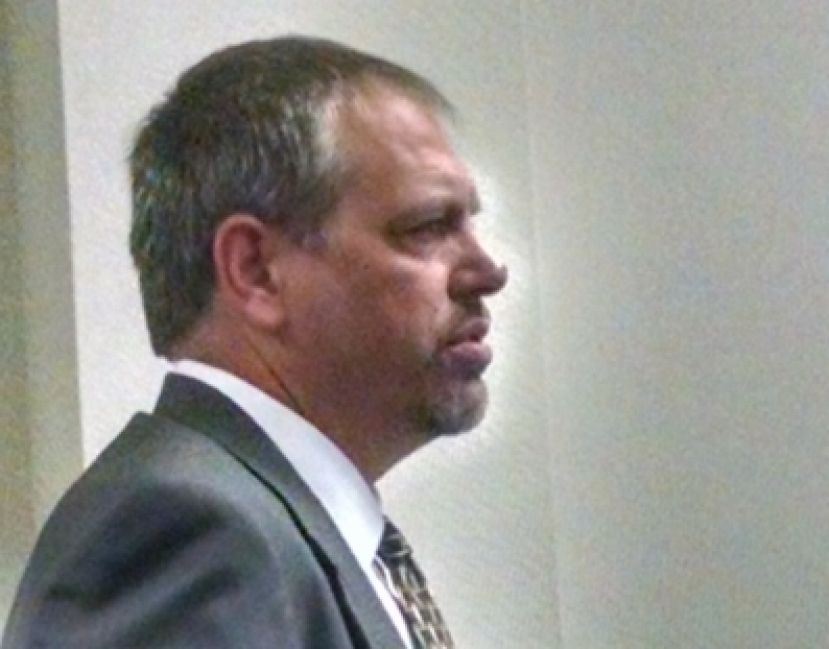 Despite a slight decrease in revenue and the general fund in 2013, Coffee County government received a clean overall audit and was declared to be in sound financial condition Monday during the board of commission's regular meeting.

Robb Hurst of Hurst & Hurst CPA's delivered the audit report to the commission, stating his overall opinion of the county's financial practices was positive.

The county experienced a 3% decrease in the general fund balance from the prior year, which amounted to approximately $200 thousand. Hurst stated this figure should not be considered negatively, as the expected loss was initially somewhere in the neighborhood of around $500 thousand.

Hurst delivered the audit in a seven-page summary which highlighted the government's overall revenues and expenditures for the year.

Of particular note, the highest of the county's expenditures comes in the area of public safety, which includes the sheriff's office, jail, fire, EMS, and the county coroner. These services accounted for a total of just over $9.3 million or about 43% of total expenditures. Highways and streets accounted for another 15% of costs, with the judicial aspect of the county accruing another 9% or about $2 million.

In other business Monday, the county:

- Approved a change order for road improvement on Mossy Oak Rd. in the additional amount of $6,000

- Announced there will be a public information open house on the proposed widening of State Route 32 from 5-7 p.m., Augst 28, at the Georgia Department of Transportaiton's office in Douglas

The next meeting of the Coffee County Commission  is scheduled for Tuesday, September 2.