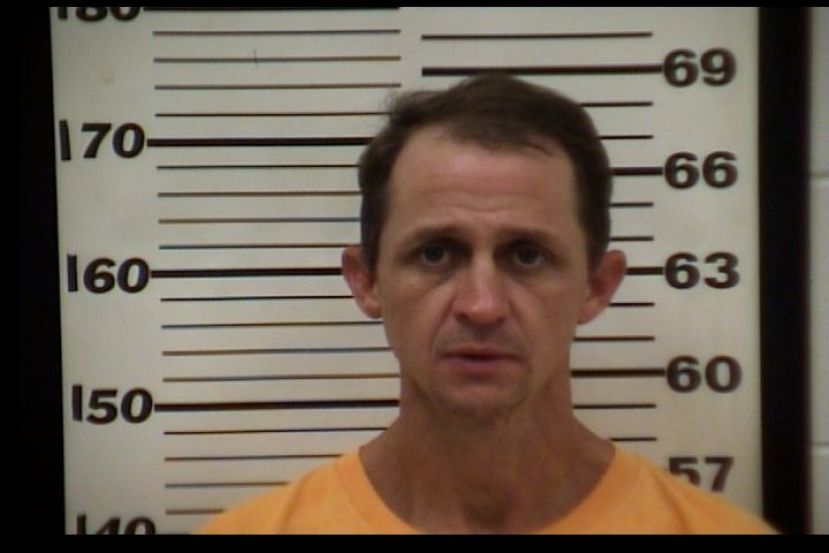 A 42-year-old Coffee County man accused of severely beating a 26-year-old female victim during an incident that occurred in October is behind bars following an investigation by Coffee County detectives.

Deputies responded to Coffee Regional Medical Center on Oct. 10, 2017, in reference to a possible assault that occurred at a residence off Cross Road. The victim, who suffered multiple injuries, including two black eyes, a swollen jaw, and leg abrasions, identified Johnny Ryan Floyd of Douglas as the assailant.

In an interview with Floyd earlier this week, the suspect admitted to investigators he had assaulted the victim. Floyd was arrested Wednesday afternoon and charged with one count of battery. He remains in the Coffee County Jail.