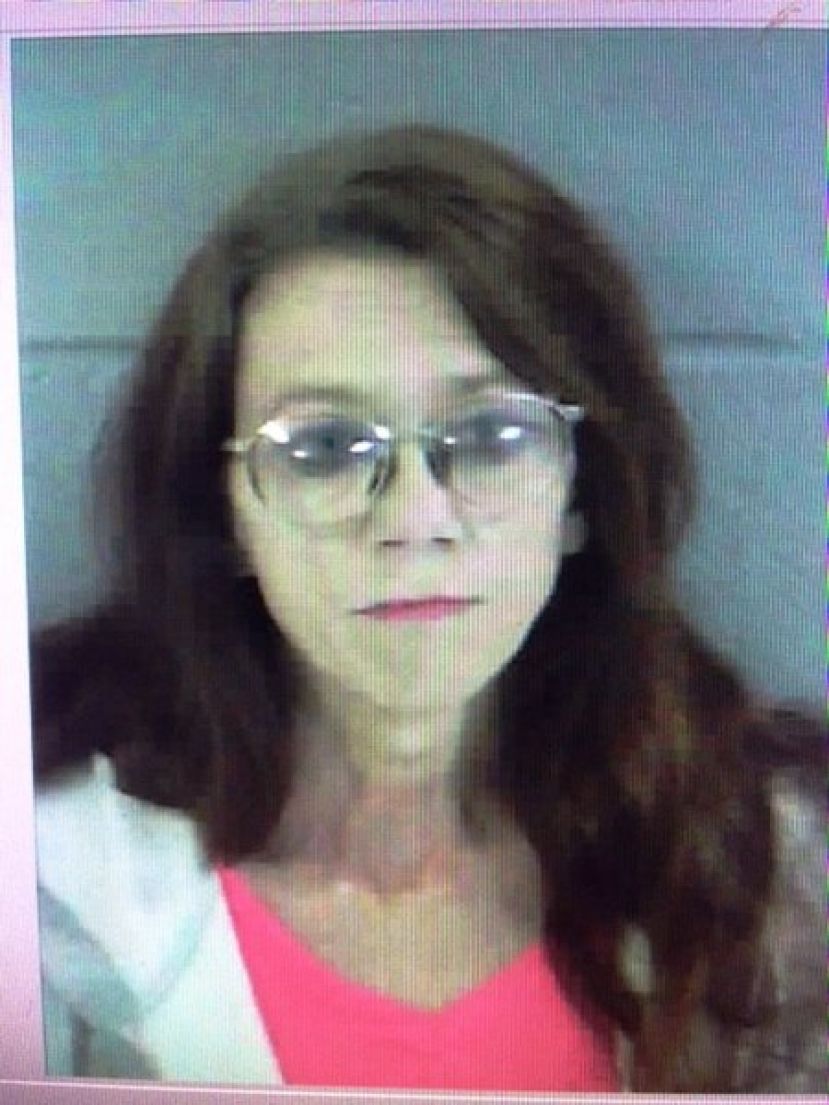 Tuesday evening, October 31, 2017, the Alma Police Department was assisted by the Bacon County Sheriff’s Office in locating a person wanted on five counts of forgery in the 4th degree. Dawn Weaver, 45 of Alma, forged documents at Flash Foods #29 in the amount of $292.00.

Also on the 31st, Jimmy Brian Thompson, 36 of Alma, was arrested in Cochran, GA on warrants secured by APD for nine counts of forgery in the 4th degree. Thompson forged documents at Parker’s Food Mart in the amount of $350.00 and at Jay’s IGA in the amount of $860.00.

Wednesday afternoon, November 1, the Bacon County Sheriff’s Office assisted APD with locating a person wanted on one count of forgery in the 1st degree. Cheri Anita Swails, 54 of Alma, passed a counterfeit $100.00 bill at Dollar General.

Also on the 1st, APD arrested Steven Waters, 48 of Alma, for theft by taking. On October 28th, Waters entered Progressive Pawn and stole a CB radio valued at $100.00.

The Alma Police Department encourages all merchants to exercise extra diligence in dealing with persons paying with checks and to further verify the authenticity of currency tendered, especially with the holiday season approaching. 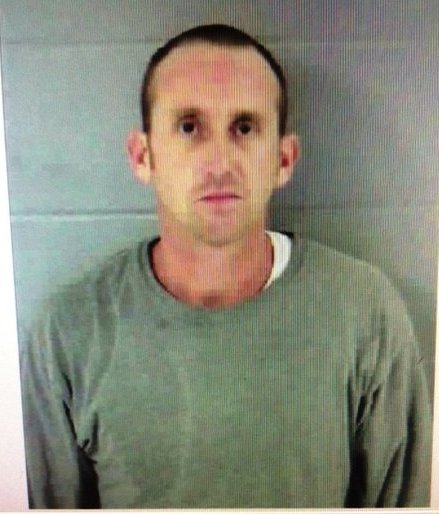 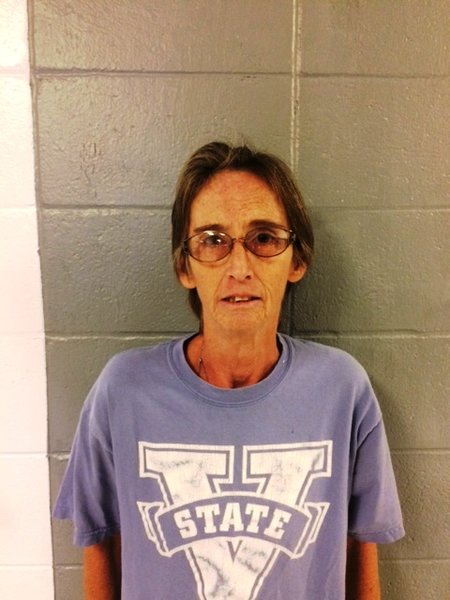 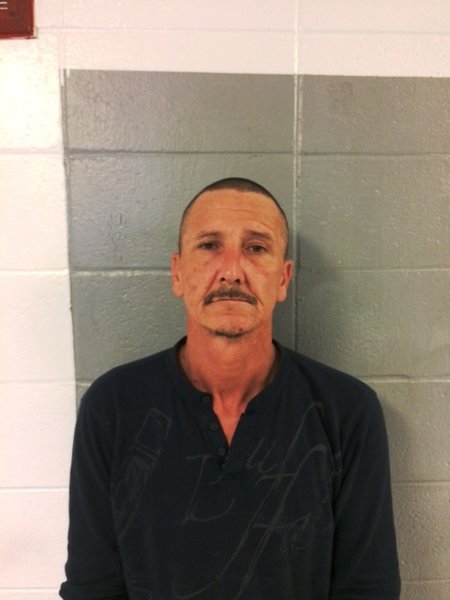