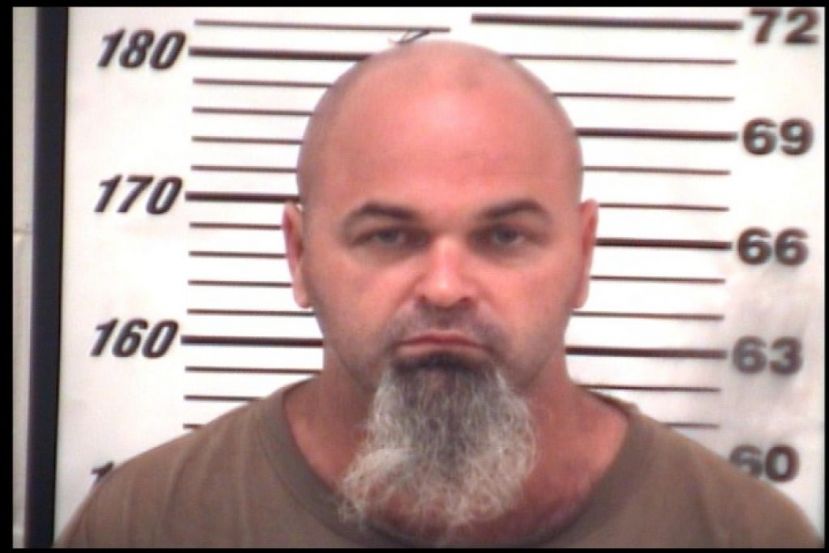 Two big criminal trials are on the Coffee County Superior Court calendar this week: Wallace Lee’s double murder trial and the aggravated assault trial of Dustin Steverson that left three individuals, one of whom was Steverson himself, hospitalized in 2016 after a shooting in Broxton reminiscent of a Wild West showdown.

Lee was scheduled to go to trial the week that Hurricane Irma hit. The storm, however, postponed the case until this month. Jury selection took place Monday, Oct. 16. The trial is set to begin Tuesday, Oct. 17.

Nearly two years ago, Lee, now 44, was charged with murder in the deaths of Meghan Bowen, 33, and James Harden, 39. Bowen and Harden were shot to death at a residence at 38 Meadowbrook Lane in November 2015.

Authorities arrested Lee shortly thereafter and charged him with their murders. He has remained in the Coffee County Jail ever since. Lee, who was also charged with possession of a firearm during the commission of a crime, has been denied bond multiple times since his arrest.

After the Lee trial wraps, prosecutors will move into Steverson’s trial. Steverson is accused of shooting Mary and Jerrilynn Myers on Hunter Lane in Broxton. Jerrilynn Myers and Steverson had been in a relationship together and the shooting is believed to be the result of what had been an ongoing domestic dispute.

Steverson allegedly approached Mary and Jerrilynn, who are mother and daughter, at the Hunter Lane residence and opened fire on both. Jerrilynn Myers returned fire with a weapon of her own and wounded Steverson in the process. All three individuals sustained gunshot wounds and were hospitalized.

Officials charged Steverson with four counts of aggravated assault, two counts of cruelty to children in the third degree (Jerrilynn Myers’s two children were present when the shooting took place), aggravated stalking, and possession of a firearm during the commission of a crime.

A third trial was also on this month’s calendar – the felony voter fraud trial of city commissioner Olivia Pearson. Because of the Lee and Steverson trials, though, Pearson’s case has been continued until December. Pearson appeared in court earlier this year on the same charges but the trial ended in a hung jury.

More in this category: « Sika deer are on the loose in Douglas FEMA approves 70 local requests for assistance, office open until Friday »
Login to post comments