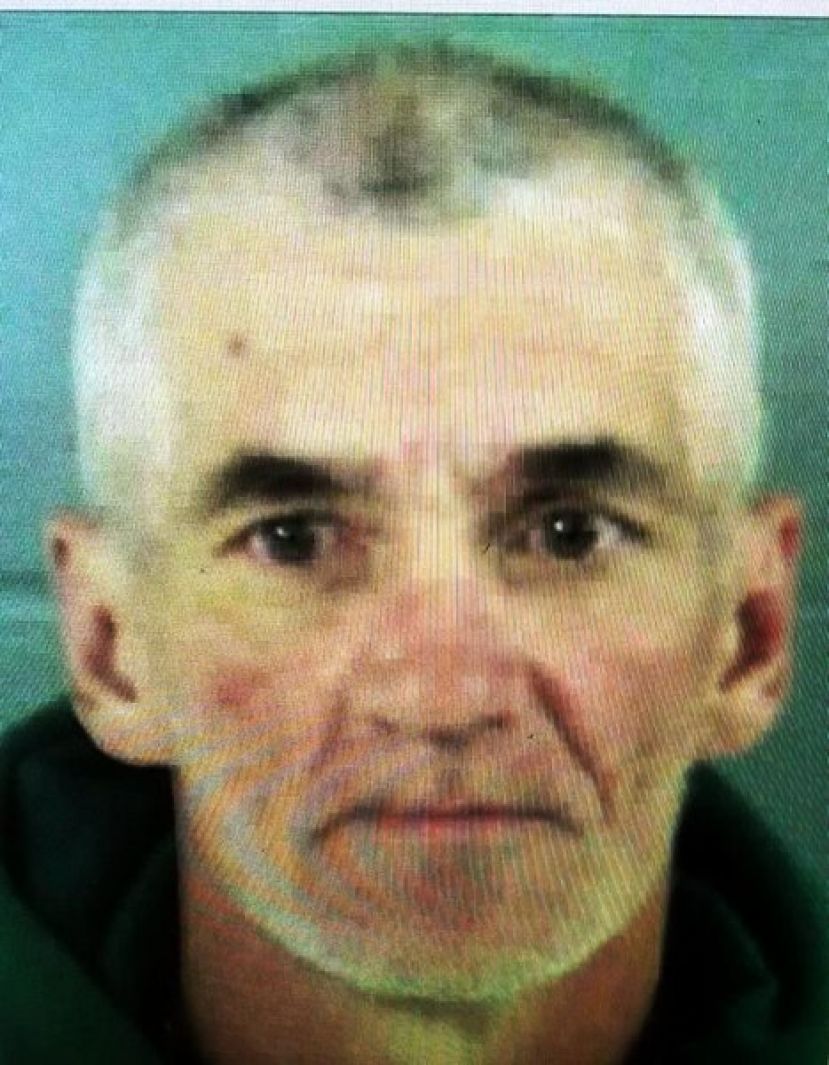 Tuesday night, October 10, the Alma Police Department became involved in the pursuit of a man refusing to leave a home on Perkins St. During the chase, the man, identified as Glen Merrill, 52 of Alma, abandoned a backpack containing five bags of marijuana 3 ½ ounces and two packages of crystal methamphetamine. Merrill managed to evade officers. APD has secured arrest warrants for Merrill for possession of marijuana with intent to distribute, possession of methamphetamine and obstruction of a law enforcement officer. If anyone knows of the whereabouts of Merrill, please contact the Alma Police Department (912-632-8751) or call 911.

Also on Tuesday night, Oct. 10, APD responded to two locations within 45 minutes of one another regarding shots fired. Officers discovered someone entered a home on W. 7th St and fired several shots inside the home. Officers also discovered someone shot the exterior of a home on W. 19th St. Officers located several spent casings from both scenes and believe the two incidents are connected. If anyone has any information pertaining to these shootings, please contact the Alma Police Department at 912-632-8751. Any information received from any of the events occurring on this evening will remain confidential.

More in this category: « Local authorities arrest three for meth possession, other drug charges Sika deer are on the loose in Douglas »
Login to post comments