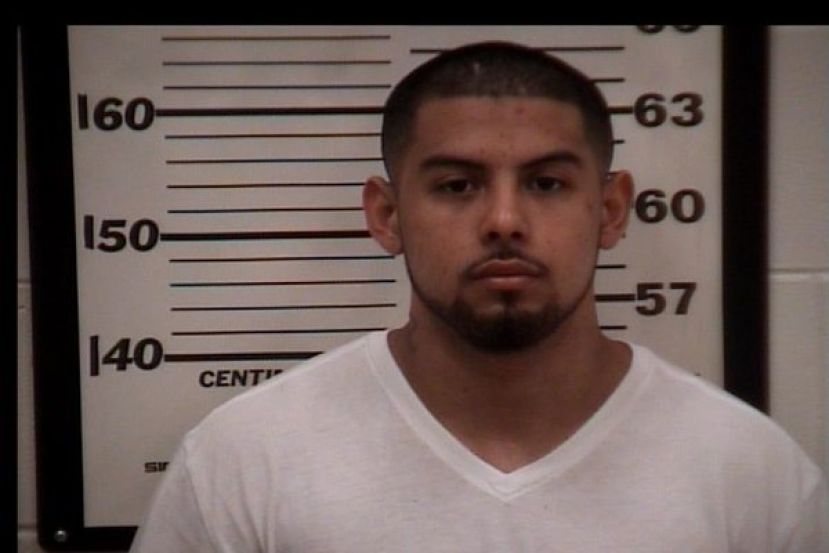 A 20-year-old Douglas man faces domestic violence and other charges after assaulting a 19-year-old female victim.

Emanuel Aguirre Rojo was jailed after the victim reported to Coffee County deputies that he had struck her multiple times around the head and shoulders while she was driving down a local roadway. The victim added their two-year-old child was present in the backseat of the vehicle when the assault occurred. Deputies observed multiple bruises on the victim, along with swelling and lacerations to one of her eyes.

Rojo was located at a local manufacturing industry shortly after the report was made. After attempting to flee from deputies on foot, Rojo was arrested and transported to the Coffee County Jail.

Rojo has been charged with battery, third degree cruelty to children, and obstruction of law enforcement officers. Deputies also discovered he was wanted on two outstanding bench warrants for failing to appear in court.