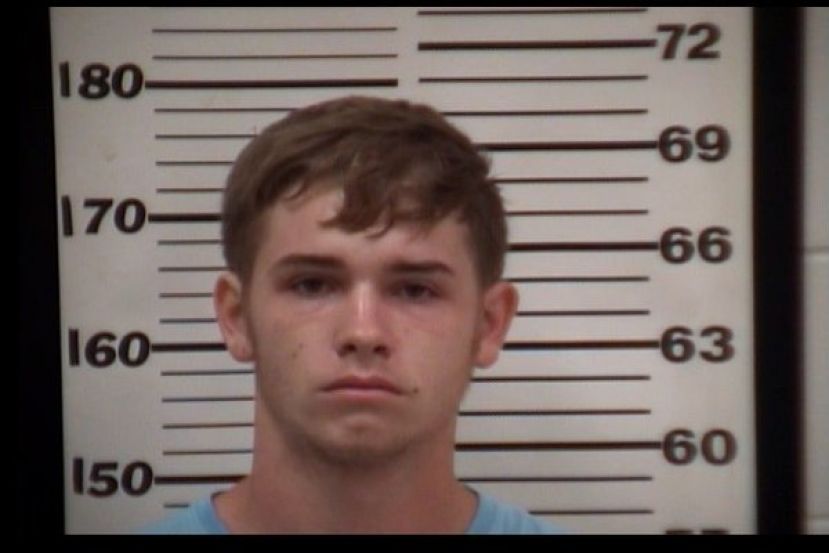 Around 12:30 p.m., Aug. 17, detectives executed a search warrant at 409 Pine Needle Rd., Douglas, Ga., in the Baymeadows community. As detectives staged the area, they discovered the target of the investigation, 18-year-old Spencer Allen Mullis of Douglas, approaching the home in a vehicle. Mullis immediately turned around in the roadway and attempted to flee.
Mullis led agents in a vehicle pursuit throughout the Baymeadows community and onto Baker Farm Rd., where H.E.A.T. officers joined the chase. Shortly thereafter, Mullis approached the intersection of Baker Farm and Green Willow Rd., where he was met with agents who had the road blocked. Mullis then stopped the vehicle and surrendered himself to officers.
During the search of the home, vehicle, and property, approximately 17 marijuana plants were discovered, along with quantities of processed marijuana, approximately 12 oxycodone tablets, digital scales, and packaging materials.
Mullis has been charged with several traffic violations for attempting to elude officers, misdemeanor possession of marijuana, two counts of selling marijuana, manufacturing marijuana, and trafficking opium.

In an unrelated incident on Aug. 18, K-9 deputies, detectives with the DCDU, and Nicholls police conducted a traffic stop on a vehicle for a traffic violation. During the stop, the passenger, identified as 32-year-old Melissa Dillon West Green, appeared to be extremely nervous and became disorderly. A search of Dillon's person resulted in the discovery of approximately 1/4 ounce of methamphetamine.
Dillon was arrested for possession of methamphetamine with intent to distribute. 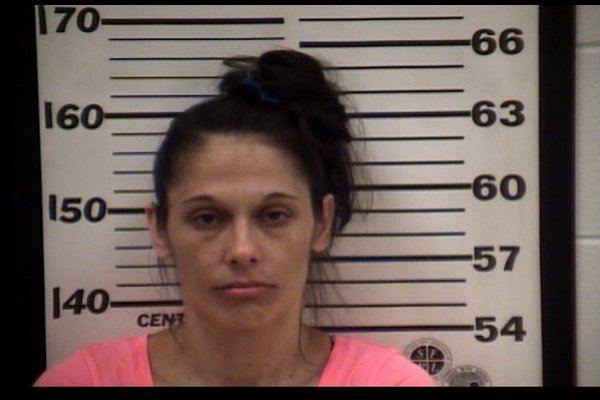 More in this category: « Deputy discovers body in creek behind Hebron Baptist Church, believed to be that of missing person Two unrelated incidents, one with aggravated assault charge »
Login to post comments