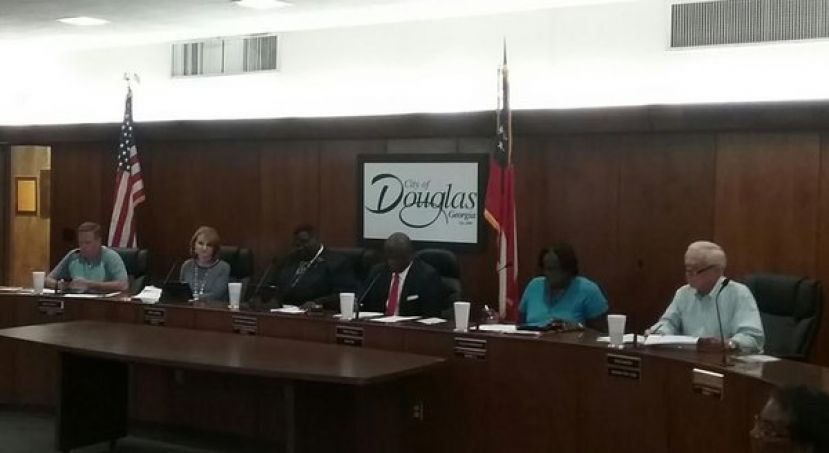 The new ordinance defines prostitution, pimping, and pandering and the penalties for the violations. Any person convicted of these crimes will result in a misdemeanor conviction and could face up to a fine of $1,000.00. For more information, please contact the Douglas Marshal’s Office at 912-389-3462.