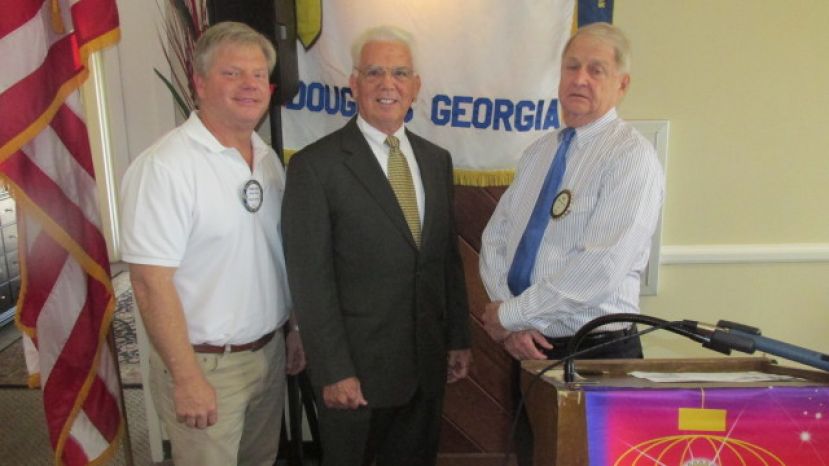 The home holds the distinction of being the only house in Georgia, with the exception of the governor’s mansion, where more than one governor has lived. Home to Eugene Talmadge and his son, Herman Talmadge, the home was a centerpiece of Georgia politics for more than five decades.

When Wooten purchased the home, it was in a state of disrepair. He renovated the home and now it looks much the way it did when the Talmadges lived there. “It was a majestic house and I wanted to preserve it,” said Wooten. “I feel like the home belongs to all of Georgia.”

The Talmadge family, while controversial, ruled the Georgia political scene from the Great Depression era until 1980, when Mack Mattingly, the first Georgia Republican elected to the U.S. Senate since Reconstruction, defeated Herman Talmadge, who had served in the Senate since 1957 after seven years as governor.

The home is now available for tours or special events.