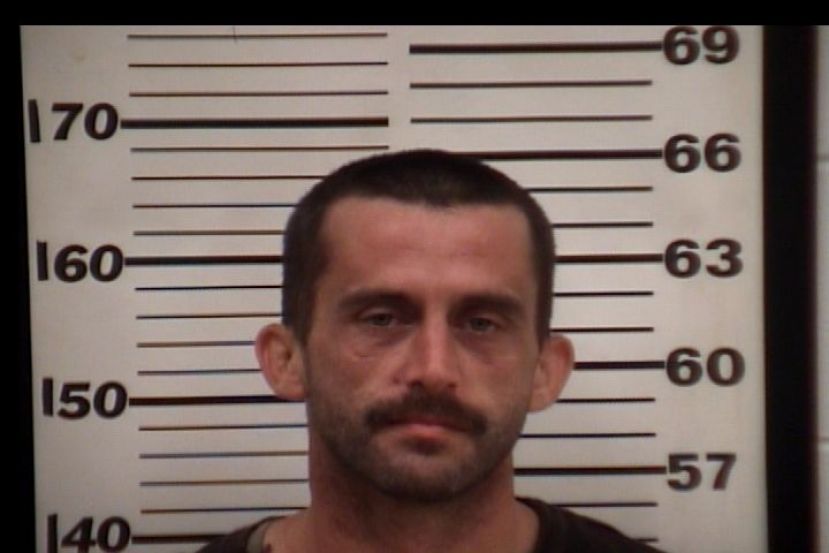 Deputies responded to Aden's Minit Market, 1214 U.S. Hwy. 221 N., around 3:30 a.m., June 25, in reference to an alarm going off at the location. They discovered someone had gained entry into the store by removing plywood panels from the side of the building where a bathroom addition had been constructed.

Detectives arrived to process the scene, and security camera footage was reviewed with assistance from store employees.

Further investigation led to the arrest of Marty DeWayne Davis, who has been charged with burglary in relation to the incident. Davis was booked into the Coffee County Jail Tuesday afternoon, June 27.

The case remains open as detectives continue to pursue other leads. Anyone with further information on this incident is encouraged to contact Det. Jason Whiddon at the Coffee County Sheriff's Office at (912) 384-4227.