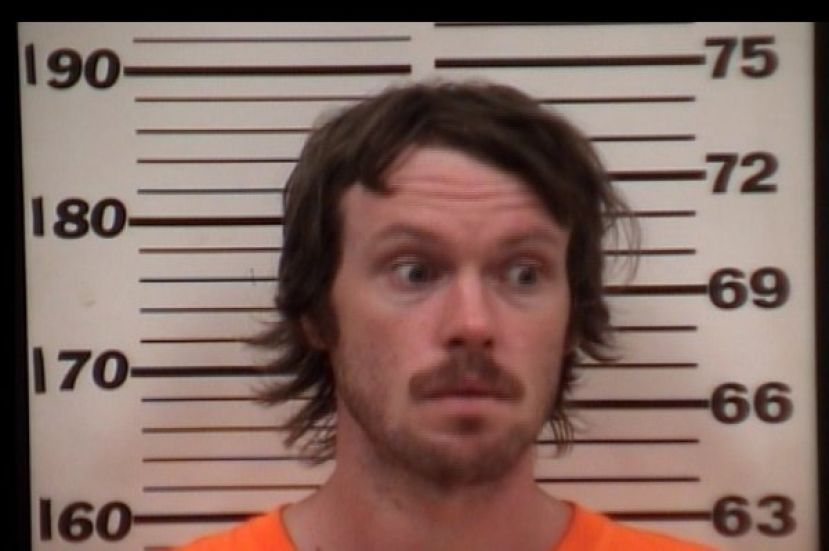 A 30-year-old Statesboro man faces methamphetamine charges after Coffee County drug agents discovered he was concealing the drug inside a drink cup during a traffic stop earlier this week.

Just after 2 p.m., June 25, a Coffee County K-9 deputy conducted a traffic stop on a gold Buick Century on U.S. Hwy. 221 N. after observing the passenger, identified as Warren Preston-Chandler Anderson, not wearing a seat belt. While attempting to obtain Anderson's identification, the officer observed the suspect take a sip from a Styrofoam cup that appeared to contain drugs. Anderson claimed the substance was "pop rocks" candy, but further investigation determined it to be methamphetamine.

Anderson was arrested at the scene and transported to the Coffee County Jail. He has been charged with one count of possession of methamphetamine and seat belt violation.