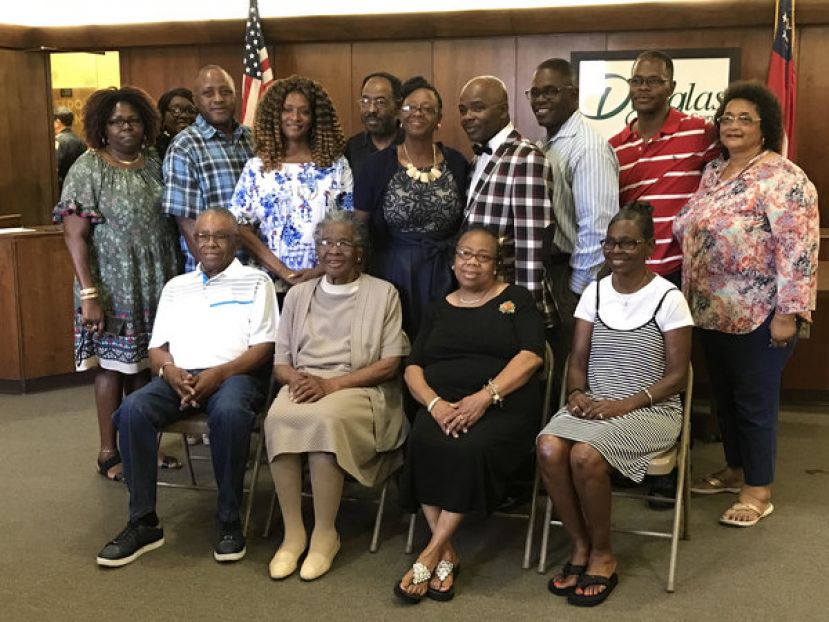 On Thursday June 22, 2017 at a special meeting of the Douglas City Commission, Mr. Edwin Taylor was sworn in at Douglas City Hall as the newest commissioner. Commissioner Taylor fills the unexpired term of the late Ward 1 Commissioner Johnnie Lee Roper. Taylor received 86 percent of the vote in last week’s special election.

DouglasNow spoke with Commissioner Taylor on the day after the ceremony. Taylor mentioned his history of service in the community. He said that he had planned to run four years ago but shied away when Commissioner Roper decided to run again after his defeat in the mayoral election. When Commissioner Roper passed away, Mr. Taylor knew it was his time to run for Ward 1. Taylor said that, “...as I went from house to house these are the words they told me: They said, Mr. Roper had already talked to us about you, along and along, saying that if anything ever happened to him, he wanted you to be our representative.”