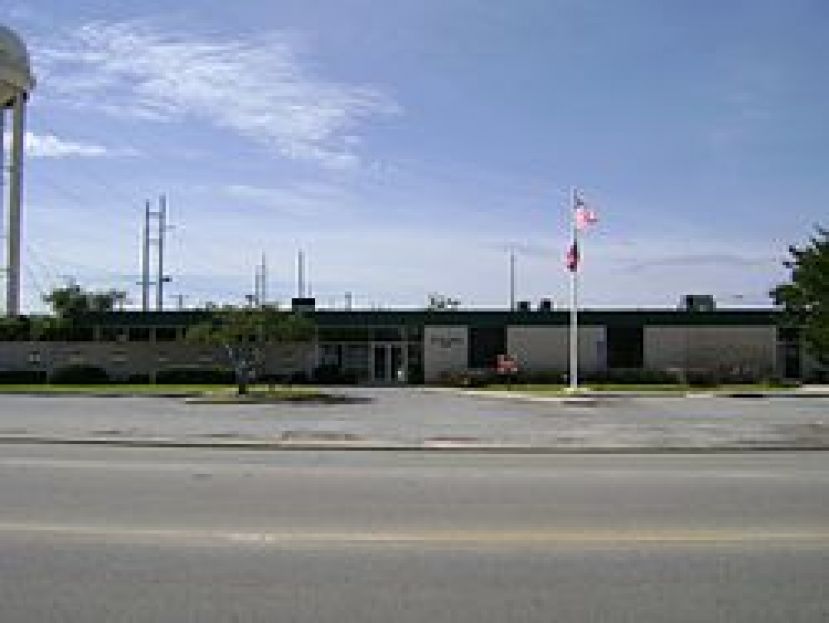 Photo courtesy of the city's Wikipedia page The city's code enforcement division, located in City Hall, is now the city marshal's office. Code Enforcement officers have been POST certified for a few years; now their department is essentially another law enforcement division in the community.

At the regular June 12, 2017 meeting of the City of Douglas Mayor and Commission the board passed a resolution creating a city marshal’s office as a law enforcement agency. The resolution passed unanimously and without a great deal of discussion.

During the work session, some background information was given to the mayor and board. It was noted that in October of 2007 the mayor and commission approved a revision to city ordinances which mandated that the marshal/code enforcement officer be P.O.S.T. certified and have powers of arrest. P.O.S.T. certification refers to the Peace Officer Standards and Training Council and the process by which men and women are certified by the state of Georgia to be law enforcement officers.

The background provided to the mayor and commission recommends that they establish the marshal’s office as its own agency/department. The City Marshal’s Office will receive its own Georgia Crime Information Center Agency identification number. This would allow code enforcement staff to obtain information needed for alcoholic beverage licenses and vehicle registrations, as well as personal criminal background checks and information regarding outstanding warrants. The new City Marshal’s Office will also be eligible to apply for grants.

The resolution approved by the mayor and the board was entitled “Resolution for the Formation of the City Marshal’s Office as a Law Enforcement Agency and for All Other Purposes.” It read in part, “Ordinance Section 2-136 requires the Marshal to be a State of Georgia P.O.S.T. Certified Peace Officer…” and that “... the Marshal has powers of arrest for any ordinances or laws of this state, the duties and responsibilities to issue warning or citations, and investigate and collect evidence for violation of ordinances and laws… be it resolved that the Mayor and Board of Commissioners of the City of Douglas do hereby approve the establishment of the City of Douglas Marshal’s Office as a law enforcement agency/entity.”

The commission approved the resolution and authorized Mayor Paulk to give it his signature.