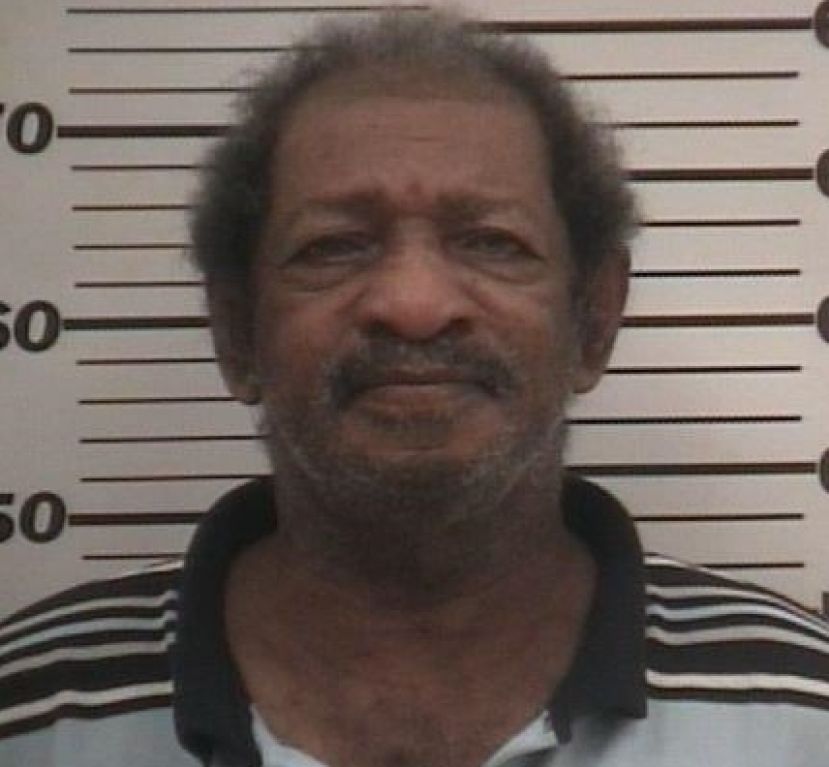 Being elderly will not get you a free pass if you’re convicted of selling drugs in Coffee County. Eighty-year-old county resident Nathan Taylor managed to avoid a felony conviction his entire life, until last week.

Taylor appeared in Coffee County Superior Court to answer to one charge of manufacturing/distributing a controlled substance in regards to a 2012 incident in which he was accused of selling narcotic painkillers.

Taylor pled guilty to the charge and was given a 10-year sentence to be served on probation by Judge Dwayne Gillis. He will also be made to pay court costs.

“I hate to have to sentence my elders,” Gillis told the defendant, who appeared very feeble in court, moving with the assistance of a walking cane.

Taylor was allowed to plea to his charge under the First Offender Act. If he completes his 10-year probation without any further arrests or violations, the conviction will be removed from his permanent record.