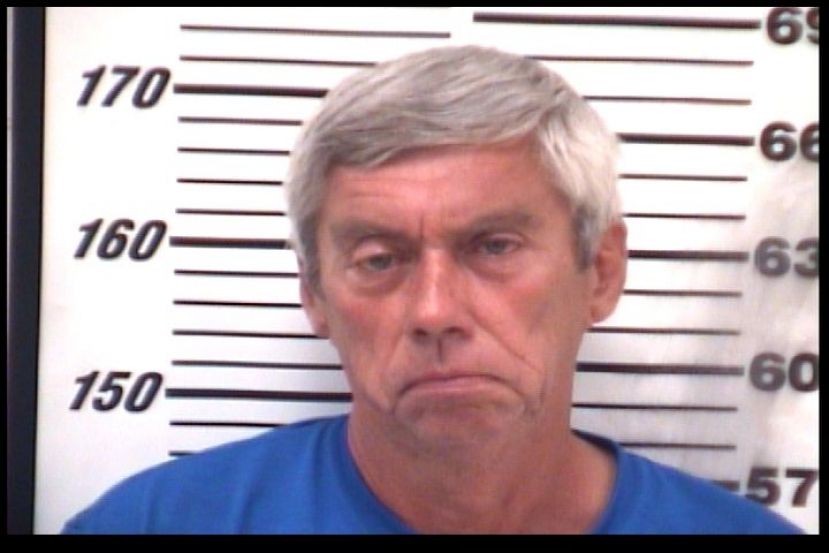 A 58-year-old Coffee County man has been jailed for murder in connection to an incident that occurred early Saturday morning, May 13.

Around 1 a.m. Saturday, deputies with the Coffee County Sheriff’s Office responded to 6280 Highway 32 West, Lot 4, in reference to a female found unresponsive inside the residence. Upon arrival, deputies found 57-year-old Oletha Brady dead from an apparent gunshot wound. A male, identified as Walter Russell Wright, was in the residence when deputies arrived. Coffee County authorities requested assistance from the Georgia Bureau of Investigation’s Douglas Regional Office. Wright was transported to the Coffee County Jail and interviewed by agents and investigators. He was subsequently arrested in connection with the death of Brady and is being held at the Coffee County Jail.

Wright has been charged with one count of malice murder and one count of possession of a firearm during the commission of a crime. The body of Brady will be taken to the GBI Medical Examiner’s Office in Macon for autopsy. This investigation is active and ongoing while agents and sheriff’s investigators pursue leads. Anyone with information that could further assist in this investigation is encouraged to contact the Coffee County Sheriff’s Office at (912) 384-4227 or the GBI’s Douglas Regional Office at (912) 389-4103.