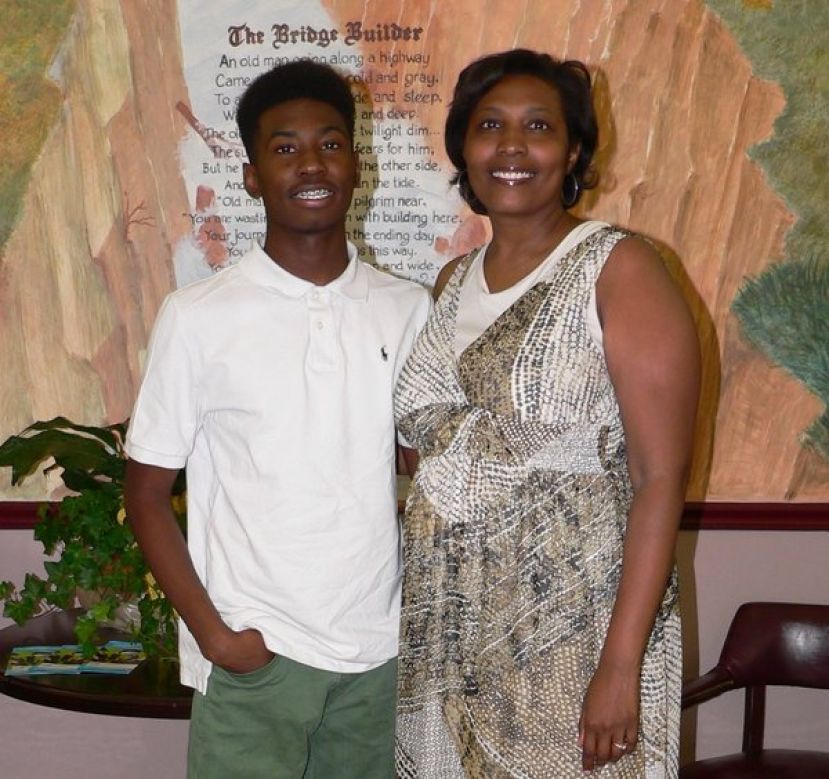 There were several special recognitions at the Coffee County Board of Education’s May 11 meeting. Recognitions included teachers of the year, Coffee High girls and boys tennis teams, school nutrition staff, and Coffee High student Xzadrian Moffett.

Under the leadership of Coach Whit Moorman, boys assistant coach Blake Smith, and girls assistant coach Holly Bagwell, the Coffee High girls and boys tennis teams had a successful season in which both teams won the Region 1-AAAAAA championship. Coach Moorman was also named region coach of the year for both the boys and girls teams.  Going into their final match, the girls team was 17-0, 8-0 in region, and all girls in the starting lineup were First Team All-Region members. Sophia Winters was named player of the year. The boys had a 16-4 season, also 8-0 in region. The boys were also all First Team All-Region.

School nutrition staff was also recognized for the awards that were given at their latest conference. School nutrition director Donna Hendley recognized Cynthia Keanon and Sheila Cooper at the meeting. Ms. Keanon was named Manager of the Year at the conference and Ms. Cooper was given the Eighth District President Award, State President Award, State Gold Scroll Award, and Josephine Martin Award of Excellence. Other employees were also awarded at the conference. Viola Hamilton and Dana Willson graduated from Leadership Academy and Charlene Adams was named employee of the year.

Xzadrian Moffett, senior from Coffee High, was recognized earlier in the week at the Superintendent's Recognition Program in Atlanta at the Georgia Department of Education by Mr. Richard Woods, Georgia School Superintendent.  He was recognized for his exemplary skills in business and technology.  By graduation, Xzadrian will have completed 32 credits in which he will have completed two pathways (Business, Management, & Administration; and Family and Consumer Science: Nutrition and Food) and will also have completed two courses within an additional pathway (Entrepreneurship).  The standard for Coffee High School is 26 credits.  Xzadrian has been on the swim team, wrestling team, and football team at Coffee High, where he has competed and won at the state level on the swim team and has served as captain of his wrestling team.  Additionally, Xzadrian has been an FCCLA member and competitor for the last four years. He has served in leadership roles and has competed and won gold at the state and national level competitions in FCCLA.  He is an active member of his church, Sanctuary Church of God, where he is involved with the Guard Ministry Group, which is a youth group that encourages community service.  He is actively involved with the Boys and Girls Club of Coffee County where he serves as the youth leader and also works as a coach in the sports program, tutors, mentors, and serves meals to participants in the club. Upon graduation, Xzadrian is planning to further his studies at Valdosta State University.

Cole Deems, a kindergarten student from Indian Creek Elementary, was also recognized at the Superintendent’s Recognition Program in Atlanta for winning at the state level for the 2017 Young Authors competition.