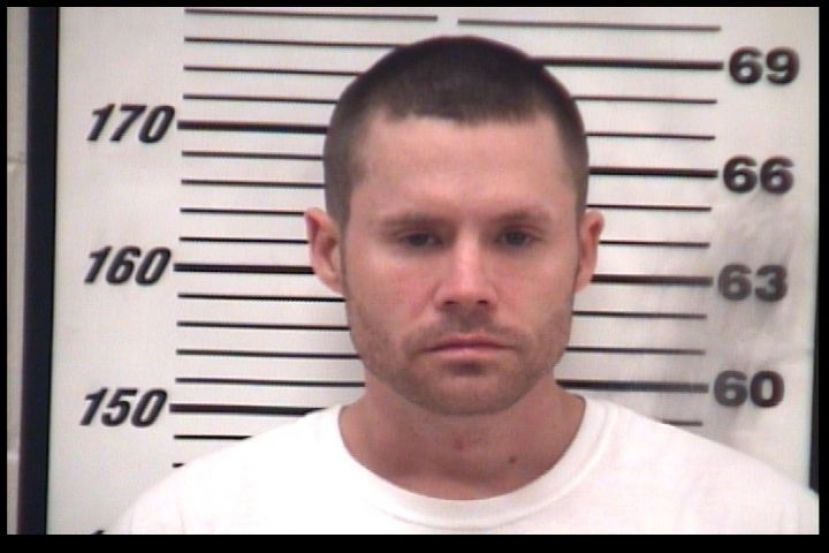 A 32-year-old Coffee County man was jailed over the weekend after causing approximately $15,000 in damage to the home of his ex-girlfriend during an incident last week.

Deputies responded to a residence on Jowers Road on Wednesday, May 3, in reference to criminal damage to property. The complainant stated the offender, identified as Bryan Wade Strickland III of West Green, had been at the home earlier that day to get some personal belongings. While there, Strickland began throwing picture frames and other objects inside the residence, broke a glass table, and punched a hole in a wall and mirror frame.

The victim left the home while Strickland was still there and, when she returned later, discovered a rug had been stained by an unknown substance, her washer and dryer were missing their face boards, a bed had been cut, a bed frame and other mirrors had been broken, and an electric fireplace was damaged.

Deputies attempted to locate Strickland at the time of the incident, but were unable to do so.

Following an investigation by Coffee County detectives, a warrant was obtained for Strickland's arrest. He was located Saturday and booked into the Coffee County Jail. Strickland faces one count of criminal damage to property in the second degree in relation to the incident.

More in this category: « Wiregrass's LPN program named one of the best Gay and Kelly named Wiregrass employees of the year »
Login to post comments