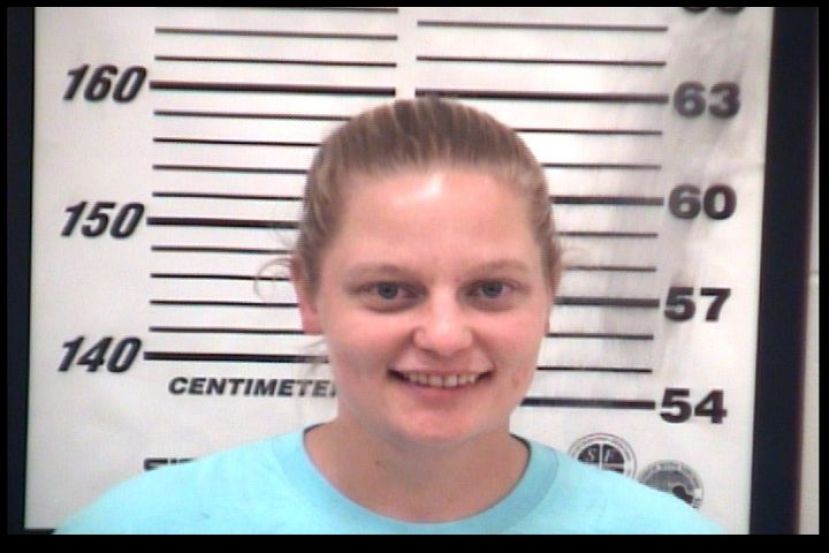 A 26-year-old Douglas woman faces domestic violence charges after allegedly beating her ex-boyfriend during a Wednesday incident before tossing a container of weed killer through a window at his home.

Deputies responded to a residence off Highway 32 East around 1 p.m., May 3, in reference to a domestic dispute. The victim stated the offender, identified as Amanda Katherine Davis, entered his home and began hitting and scratching him. The victim added Davis then threw a container of Round-Up through a window of the residence as she was leaving. Deputies observed scratches on the victim’s chest and shoulder, along with a broken window at the rear of the residence. The victim’s testimony was also verified by witnesses at the scene.

Davis was located a short time later at residence on Quail Hollow Drive. She was arrested at that time and transported to the Coffee County Jail. Davis faces charges of battery and criminal trespass under the Family Violence Act.