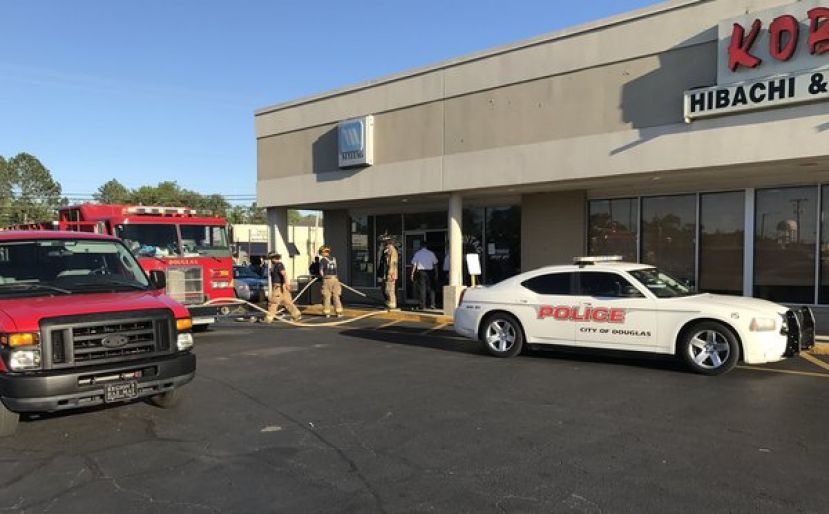 Tuesday afternoon, Douglas firefighters and police officers responded to the Maytag Laundromat, located in the Harvey’s shopping center on South Peterson Avenue, where a fire had been reported.

When units arrived, they saw that there was indeed a fire inside the building. They went to work and quickly extinguished the blaze. Two dryers were on fire; the lint traps on both machines were full and they ignited, causing the fire. The two fire completely destroyed the two dryers and the rest of the building suffered some smoke and water damage. There were no injuries reported though there were plenty of patrons inside at the time of the incident.

The investigation into the fire is ongoing.