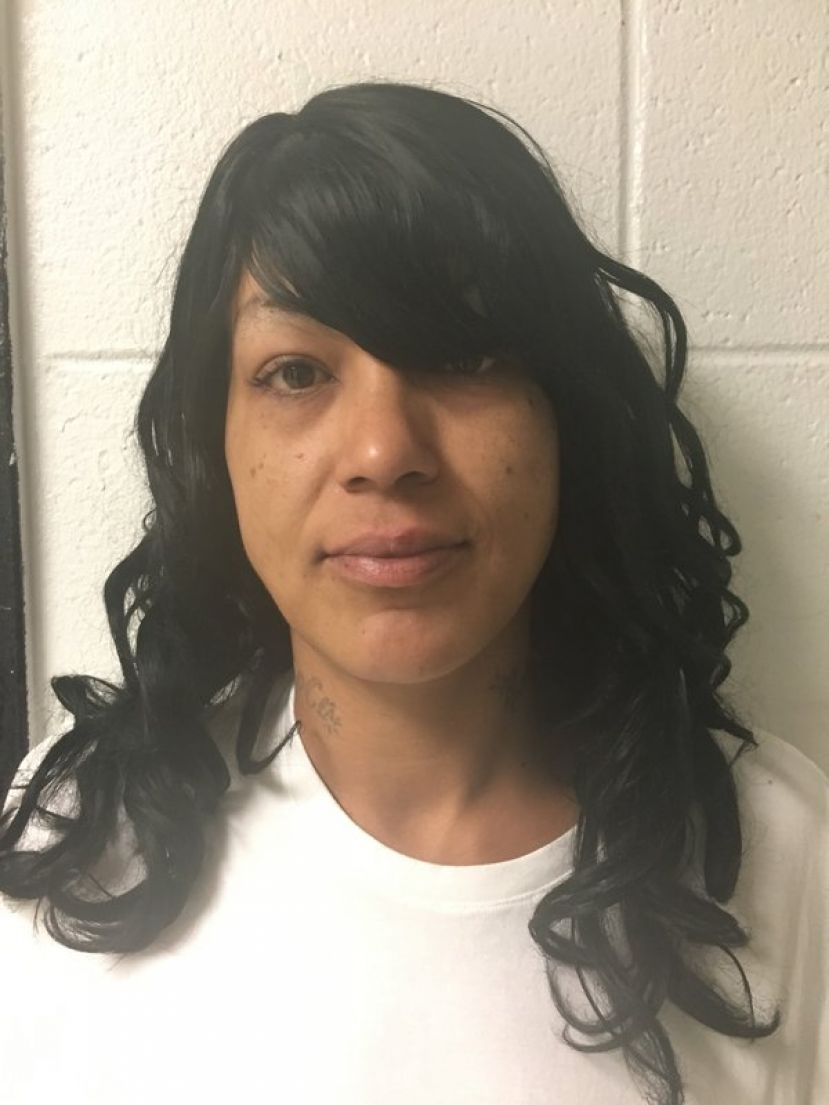 Thursday morning, April 20th, the Alma Police Department received a report of a stolen vehicle.  After an investigation, the vehicle was recovered and Tiffany McCloud, 34 of Alma, was arrested for motor vehicle theft.