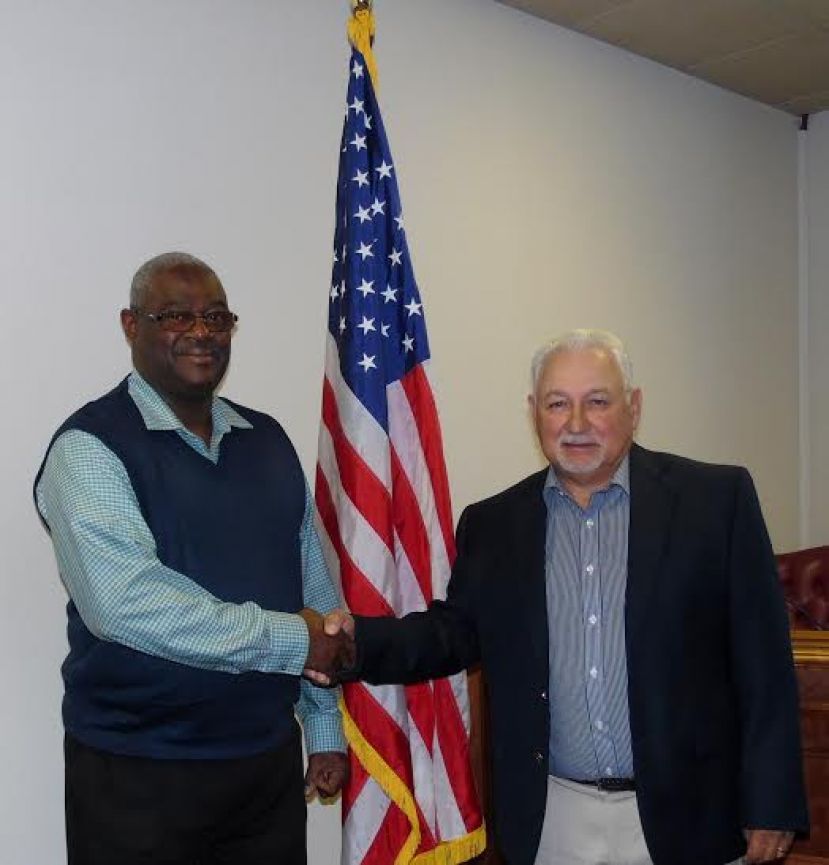 At the regular April 17, 2017 meeting of the Coffee County Board of Commissioners, the board approved a proposal to submit an application to the Georgia Department of Transportation for funds to widen Old Pearson Road. The funds are to take the form of a Local Maintenance Improvement Grant (LMIG) in the amount of $130,581.35.

The funds will be used to widen Old Pearson Road for approximately one and a half miles. The proposed construction site is just off Willacoochee Highway and south of Guthrie’s Food Mart. It is not known when the construction will begin or even whether the funds will be provided.

The board also approved a list of surplus vehicles to present for sale on the website ‘gov.deals’. The county owns fourteen 2001 to 2008 year model Ford Crown Victorias. They are generally in poor condition. One is even missing its engine.

The board also approved a change in third-party administrator (TPA) for the county employees’ health benefit program. The board was advised by Ben Watkins in the work session. He recommended that the board approve the change. Mr. Watkins stated that the time it took for claims to be processed had been an issue with the current TPA.

It was announced that on April 24 at 9 am the ribbon cutting for the Billy Walker Agricultural Center would take place at Coffee Middle School.

There is also a Coffee Regional Medical Center Board meeting and audit presentation on April 25 at 5:30 pm.

More in this category: « Alma police make arrest in forgery case Another domestic violence investigation leads to an arrest »
Login to post comments